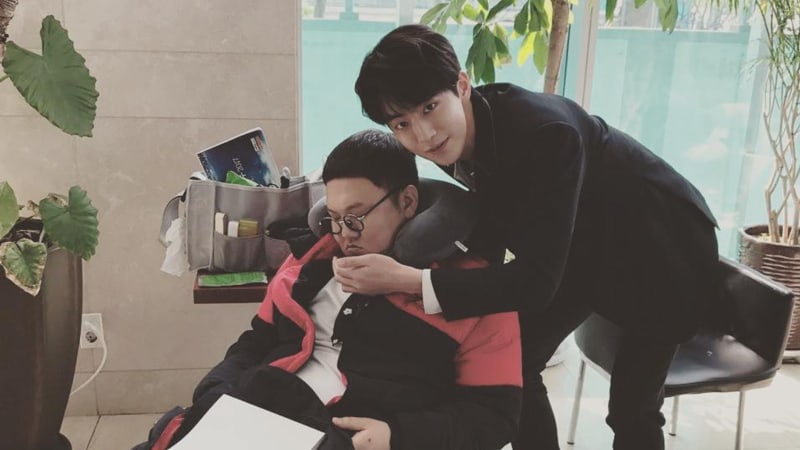 On July 29, tvN released some behind-the-scenes stills of Nam Joo Hyuk and Park Kyu Sun and it’s clear that the bromance is real.

In the drama, Nam Joo Hyuk plays the role of Habaek, the water god, and Park Kyu Sun plays Nam Soo Ri, who is Habaek’s assistant and cares for his every need. So it is no surprise that these two actors have some great bromantic chemistry. 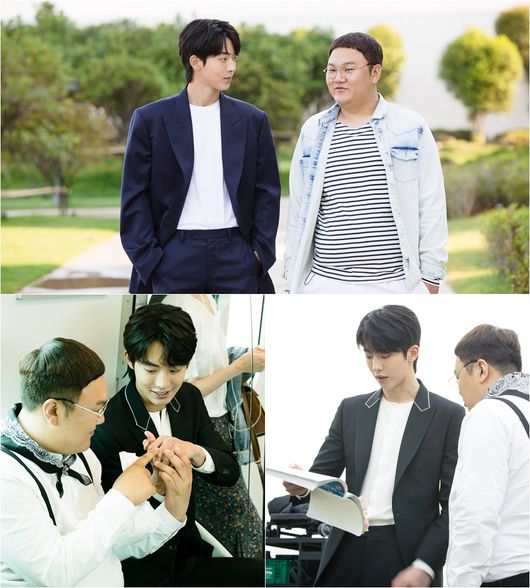 The stills show how close the two are even when the cameras aren’t rolling and it’s hard to believe that this is their first time working together on a project. They can be seen joking around on set and also working together by looking over the same script while rehearsing lines in between takes.

For more bromance, watch “Bride of the Water God” at Rakuten Viki!

Park Kyu Sun
Nam Joo Hyuk
Bride of the Water God
How does this article make you feel?