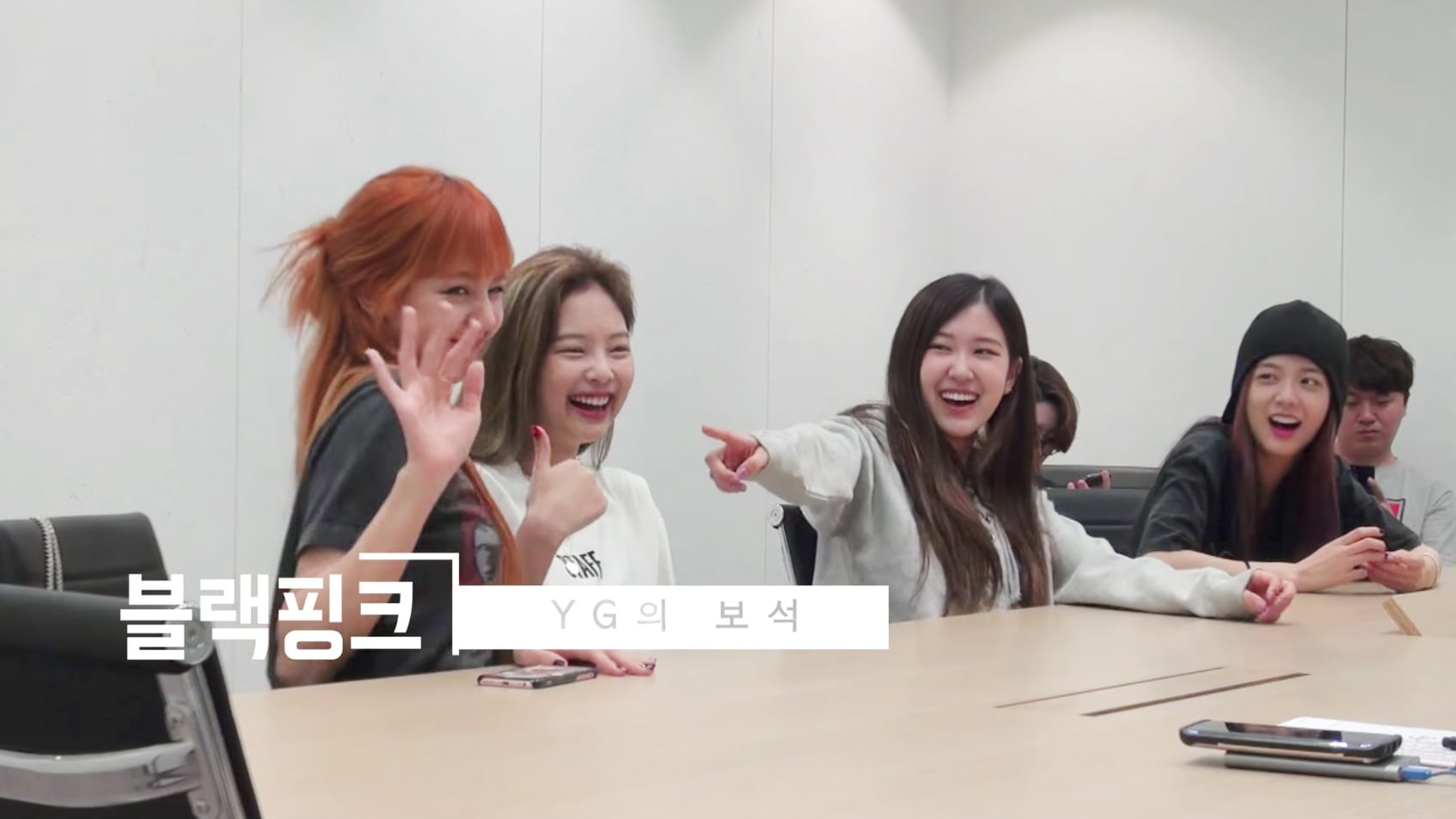 On July 29, YG Entertainment released a video teaser for their upcoming original variety sitcom, which is tentatively being called “YG Strategy Center.”

The video depicts planning meetings for the new show, which will be based on real-life events and happenings at YG Entertainment, and many YG artists made appearances in the two minute long preview.

“YG Strategy Center” is the first program to come out of the agency since they brought PD Park Jun Su, who has created shows like Mnet’s “The God Of Music,” on board earlier this year and is, therefore, garnering a great deal of interest.

In the teaser, YG artists – like BLACKPINK, ONE, BIGBANG’s Seungri, CL, WINNER, iKON – can be seen talking about the company and dissing the company in a humorous and entertaining way. For example, iKON said, “Our manager was not a weird person before coming to YG Entertainment but it seems like people become weirder the longer they’re here.”

At the end, it is revealed that the program is tentatively slated to air in November of this year, while the channel it will be broadcasted on has not been decided upon as of yet. A source from YG Entertainment said, “We’re currently having a lot of preproduction meetings and are planning to begin filming in September.”

Watch the hilarious teaser below!