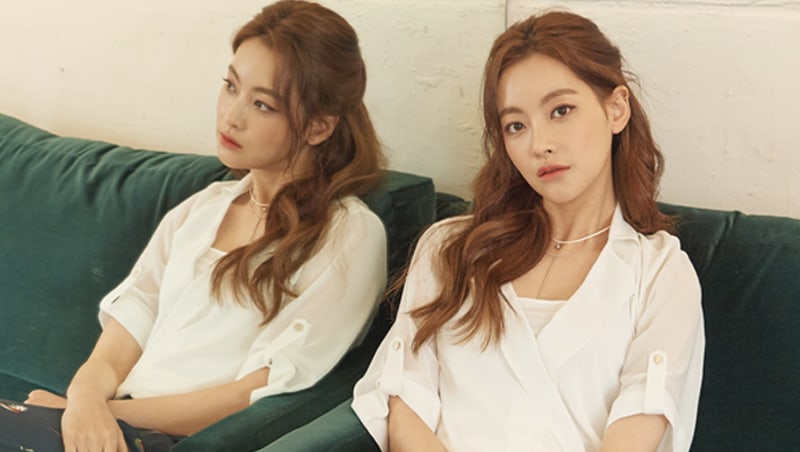 In a recent interview, Oh Yeon Seo revealed what she had been up to since wrapping up the SBS drama “My Sassy Girl,” and talked about how her personality was reshaped after changing her name.

Since “My Sassy Girl” was pre-produced, Oh Yeon Seo had already finished shooting her next film “Cheese In The Trap” by the time she sat down for the interview. When asked how she had been doing, she cheerfully answered, “I don’t think about anything, and I don’t do anything.”

Oh Yeon Seo shared that her everyday life currently consists of sleeping and watching dramas all day. She jokingly said, “I’m a homebody. I sleep 18 hours at a time too. Doesn’t everyone?”

The actress also talked about her change in personality after changing her name to Oh Yeon Seo from her previous name, Oh Haet Nim. She explained, “The name Yeon Seo means ‘one by one like the flow of water.’ I think I became more feminine after changing my name. I used to be quick tempered, but now I feel more composed.” 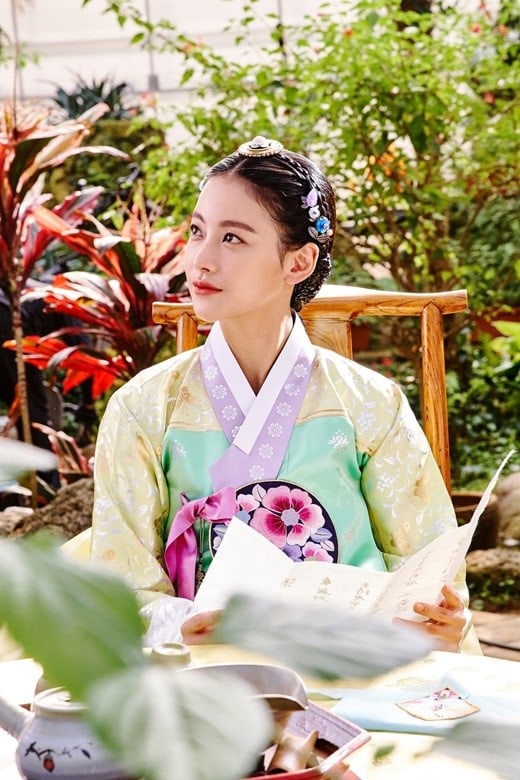 She went on to share that she considers herself “white” on the color chart as an actress. Oh Yeon Seo expressed, “I want to challenge myself with more roles,” and added, “I’ve only been busy for the past five years. I want to meet with the public as much as possible while I’m young.”

Lastly, Oh Yeon Seo promised, “I want to step closer [to fans] as actress Oh Yeon Seo. And I hope to take on more friendly and feminine roles.”