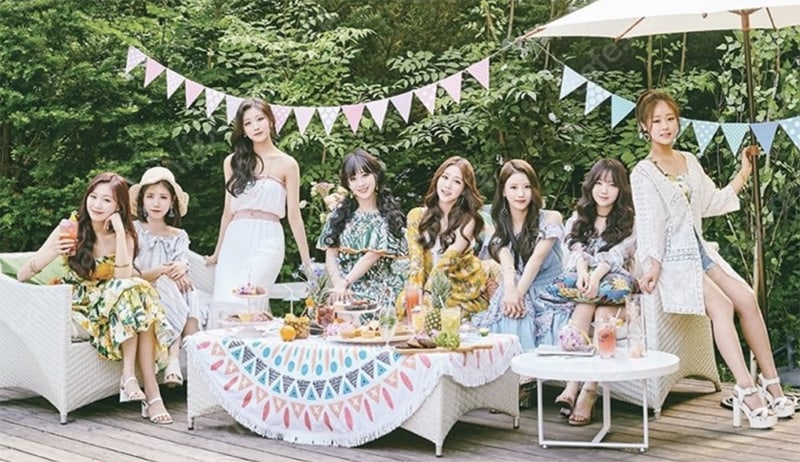 Lovelyz will be returning with a new song this summer!

During their solo concert held on July 29, the group revealed plans for another busy year, saying, “This year, we actively promoted with a short break in between. We will work even harder during the latter half of this year.”

“We have no time to rest. That means our fans won’t have time to rest either. Let’s go on together,” they added. 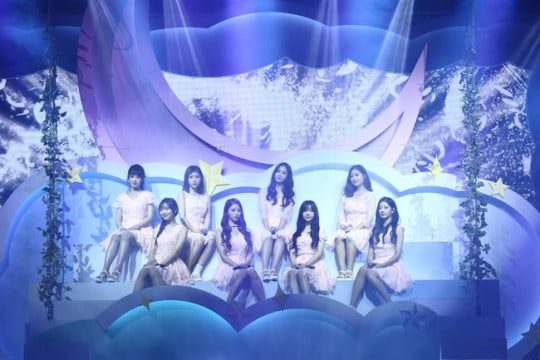 After announcing that they’ll be making a comeback this summer with a new track called “FALLIN,” Lovelyz performed this song for the first time during their concert. 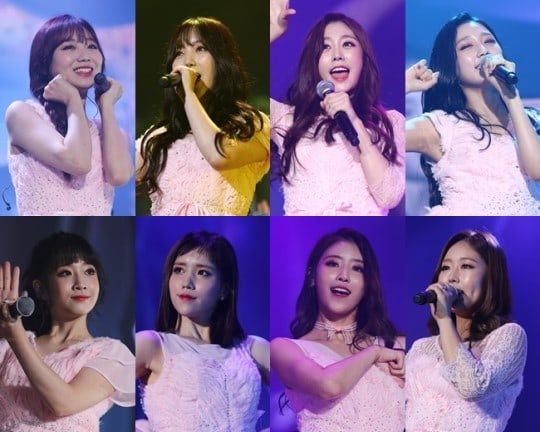 Are you excited for their new music?