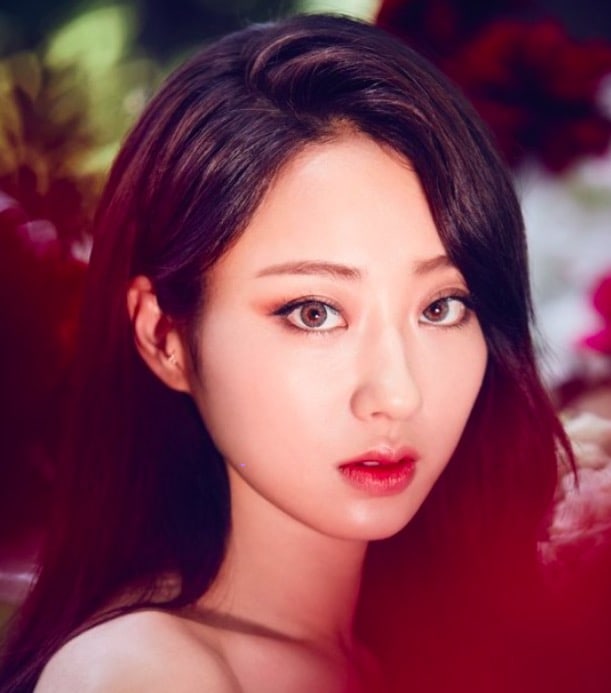 On July 29, 9MUSES held their concert, “RE:MINE.” During the concert, they performed Red Velvet’s “Russian Roulette.”

After the performance, Hyemi said, “We prepared this because we wanted to try something cute. The first song we practiced for this concert was ‘Russian Roulette.’ Kyungri was very excited.”

Kyungri confessed, “But it was hard to memorize the choreography. Their moves were different from ours. There was a lot of detail to the choreography, so we only got some of the moves together today.”

Meanwhile, “RE:MINE” is their second solo concert, their first one being in February last year.

Red Velvet
Kyungri
9Muses
How does this article make you feel?