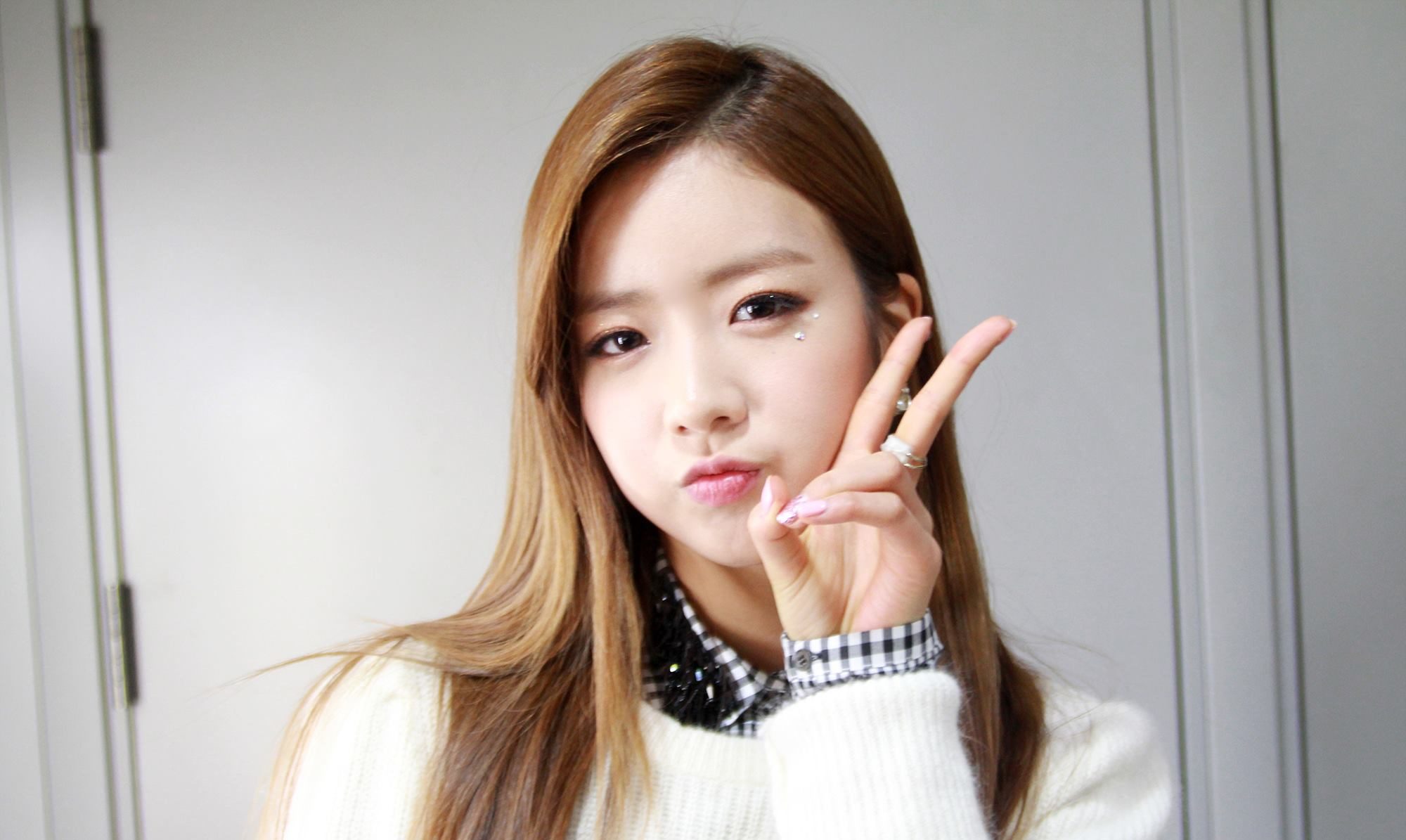 Girl group Apink showed that they had a sexy side as well as their innocent side.

On the July 29 broadcast of SBS’s “Party People,” the members wore clothes that they don’t usually wear. Seeing this, Park Jin Young complimented them on how elegant they looked.

Chorong, who was wearing a bright red dress, shyly said, “I tried to dress up but I think I stand out a bit too much.” 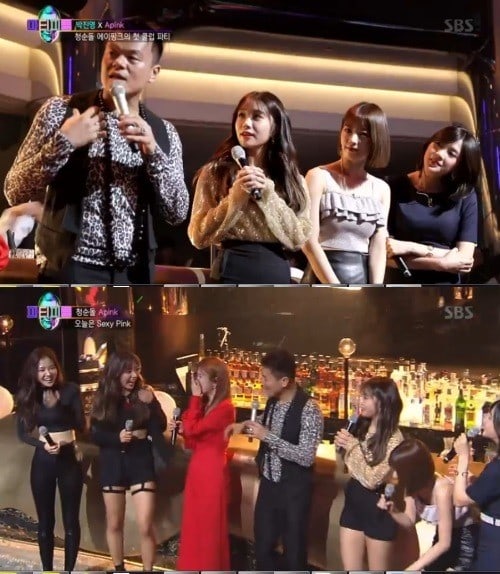 It was later revealed that Bomi was the only Apink member who had been to a club. She recounted her experience, saying, “I was so curious about [clubs] but I didn’t want anyone to recognize me, so I drew a unibrow and mole on myself.”

Apink
Yoon Bomi
JYP's Party People
How does this article make you feel?