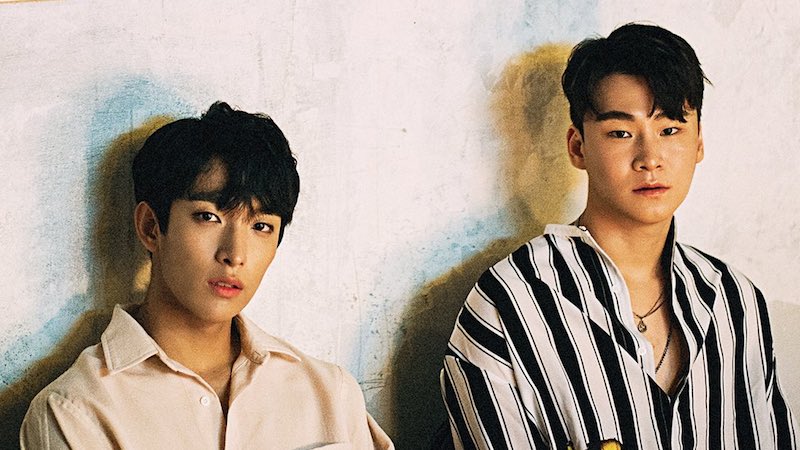 SEVENTEEN’s Dokyeom and Yang Da Il have unveiled a short preview of their upcoming track!

Listen to the clip below:

At 6 p.m. KST on August 7, the images were uploaded on SEVENTEEN and Brand New Music’s social media accounts.

Check out their photos below! 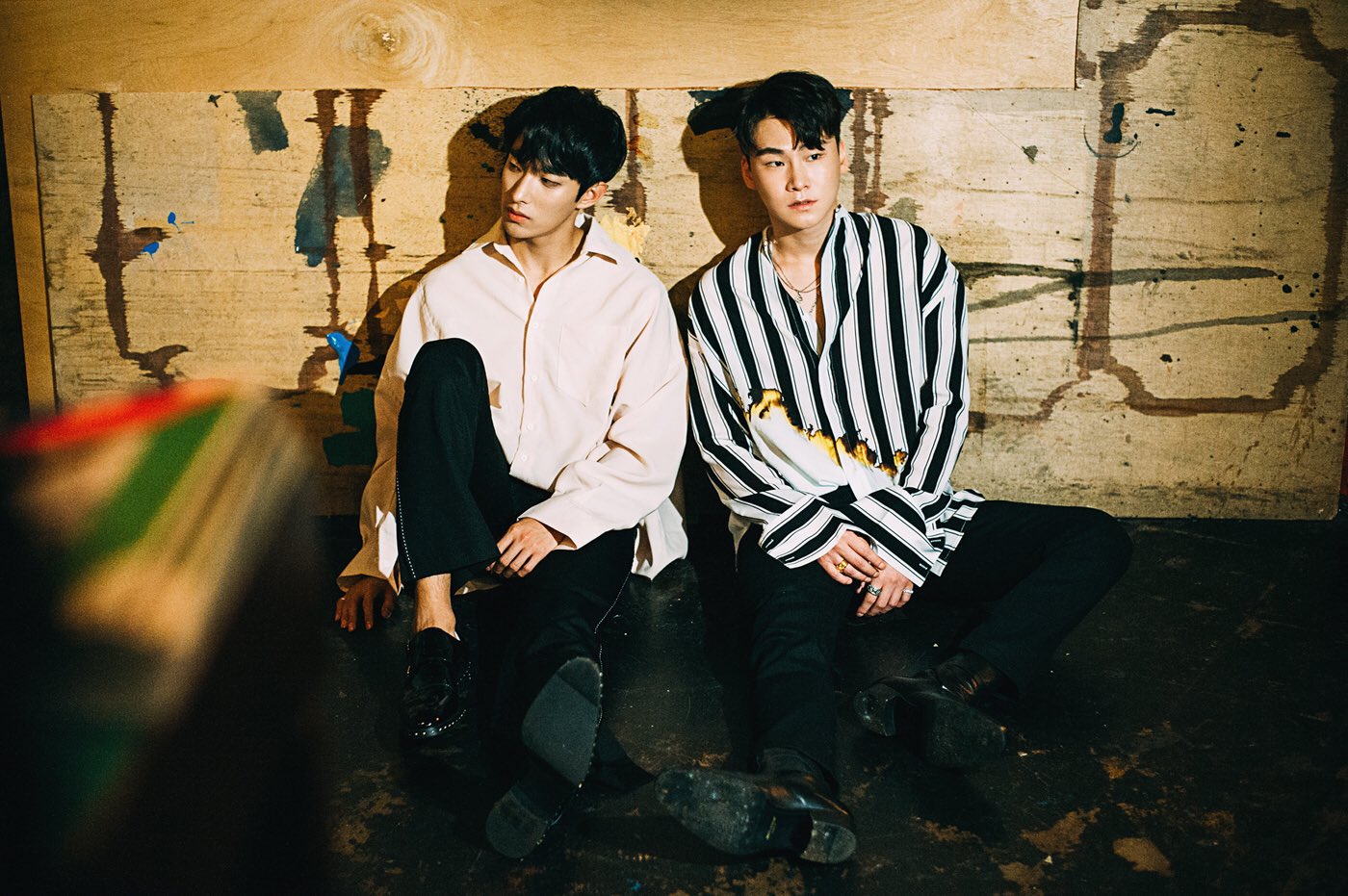 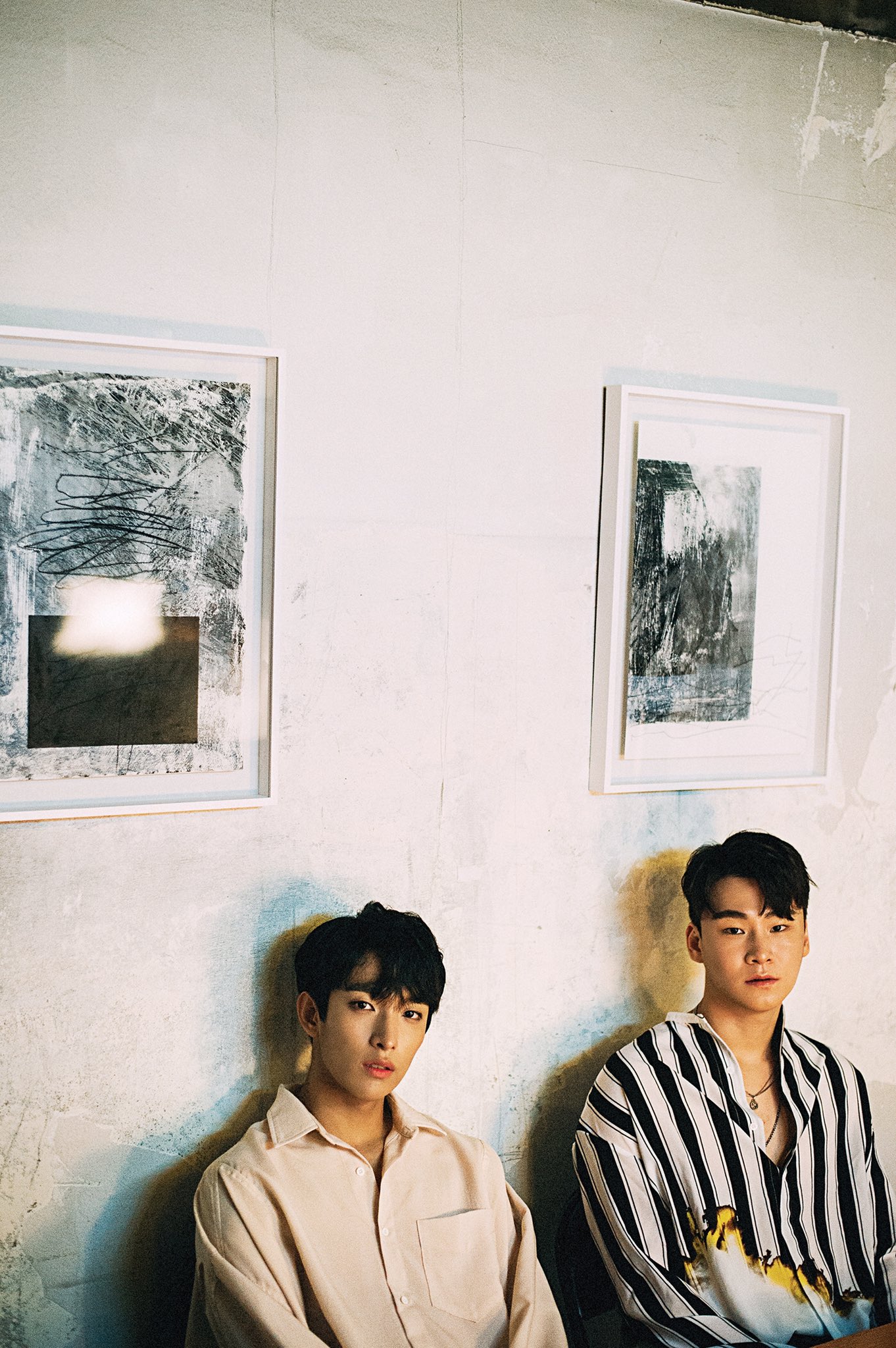 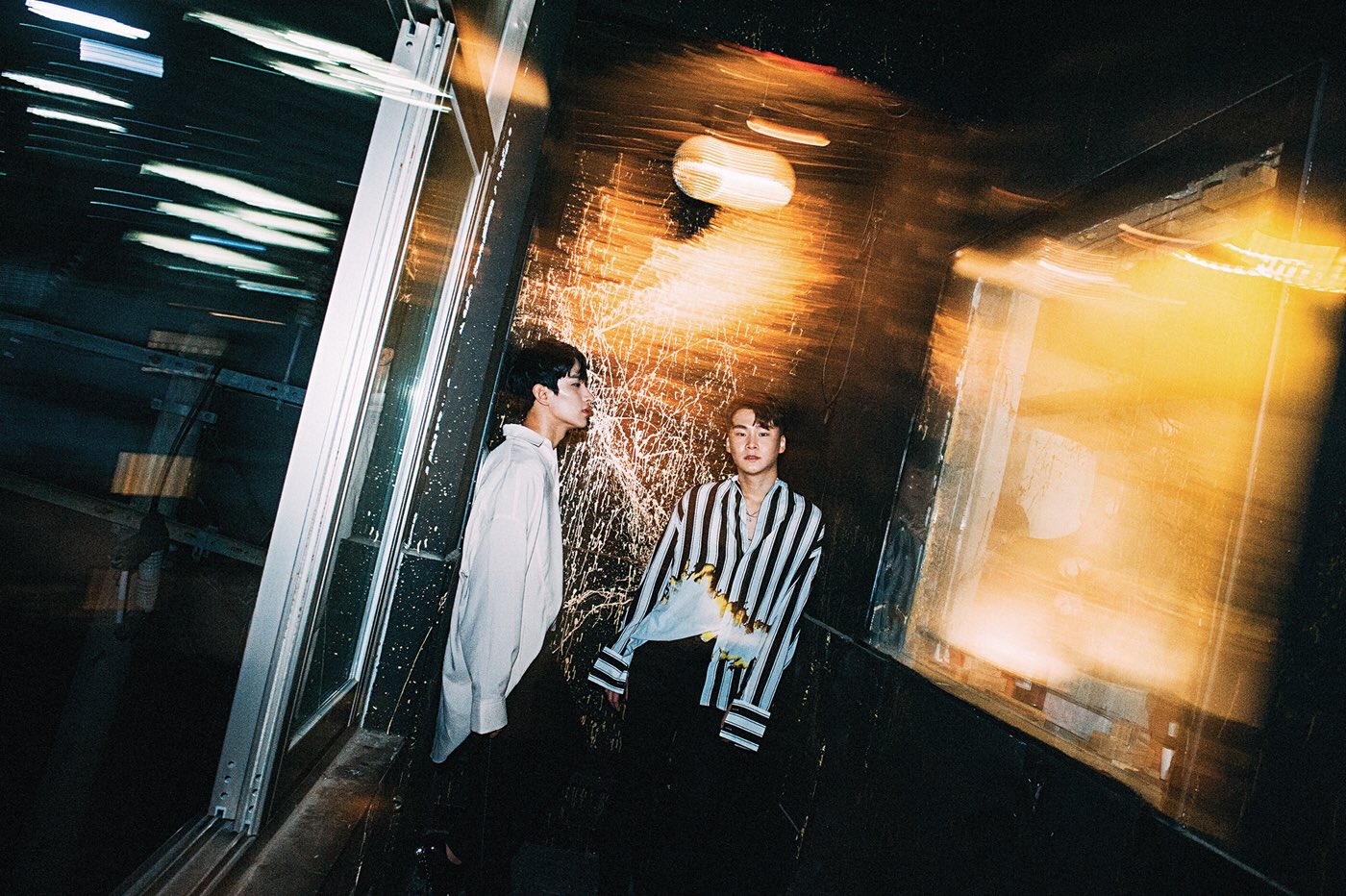 It looks like we can expect a special duet from SEVENTEEN’s Dokyeom (also known as DK) and Yang Da Il!

On July 30, both SEVENTEEN’s and Brand New Music’s Twitter accounts shared a photo of the two singers sitting together in what appears to be a recording studio room. The hashtags on SEVENTEEN’s tweet reads, “Yang Da Il, Dokyeom, Duet, New song, This is a spoiler, Should I do a V Live broadcast with Da Il on Tuesday?”

It looks like Dokyeom and Yang Da Il will be sharing more information about their upcoming duet soon. With a release date set for August 9, it will be interesting to see what kind of song these two put together.

Don’t forget to check out Dokyeom’s cover of Yang Da Il’s “She Didn’t Love Me” as well!

SEVENTEEN
Yang Da Il
Dokyeom
DK
How does this article make you feel?