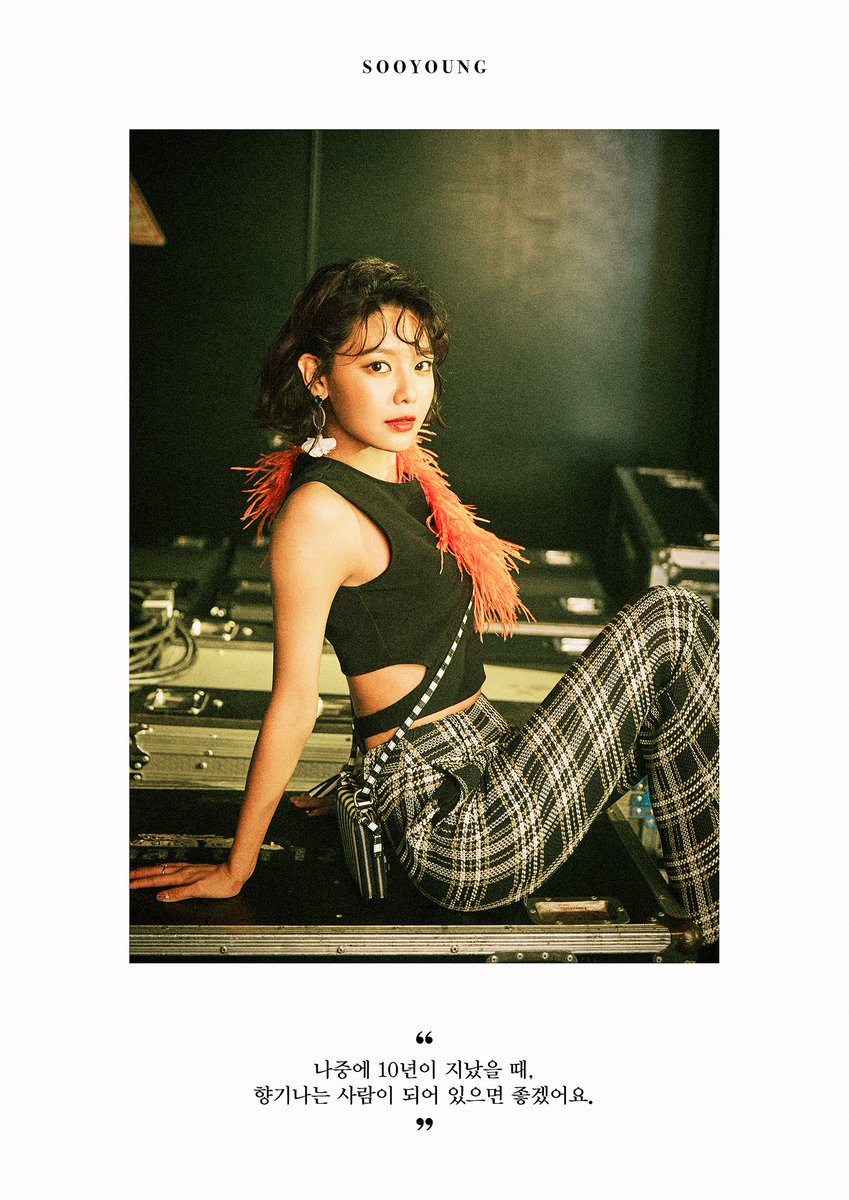 Girls’ Generation has shared a new teaser image for Sooyoung!

The teaser comes with the quote, “Later, when ten years have passed, I want to have become someone who has a good aroma to them [is memorable].”

Girls’ Generation will be releasing their album digitally on August 4 at 6 p.m. KST, with the physical album going on sale on August 7. They will be holding their first comeback stage on “M!Countdown” on August 10.

Girls’ Generation has gifted fans with another set of teasers as they get ready for their comeback!

On July 31 at midnight KST, Sooyoung’s teaser clips and images for Girls’ Generation’s new album “Holiday Night” were released. This is the fifth set of teasers so far, with YoonA, Tiffany, Yuri, and Hyoyeon‘s released over the past few days.

Sooyoung also comments that she has good memories from being in Girls’ Generation, and that she’s done a lot of things that she didn’t even imagine she’d be able to do.

Visit the group’s website for a clip of their song “Love Is Bitter” on channel 17, and check out Sooyoung’s teaser images below! 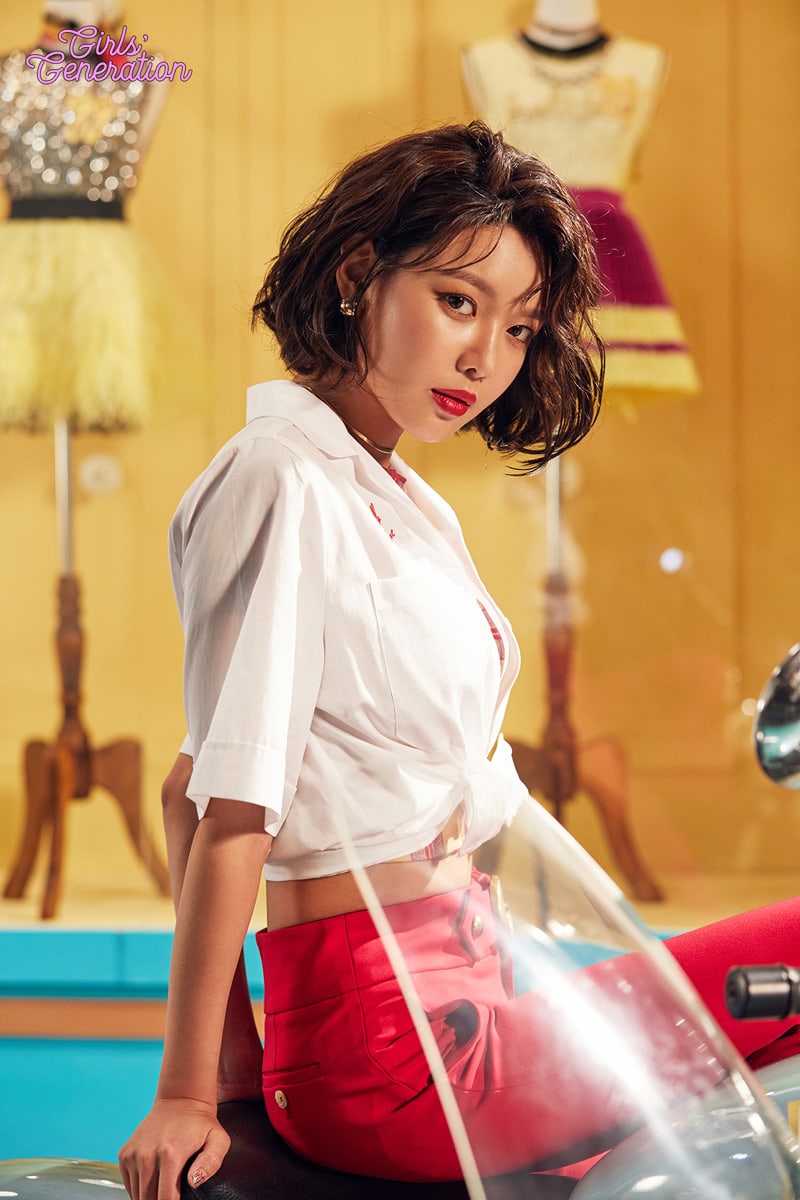 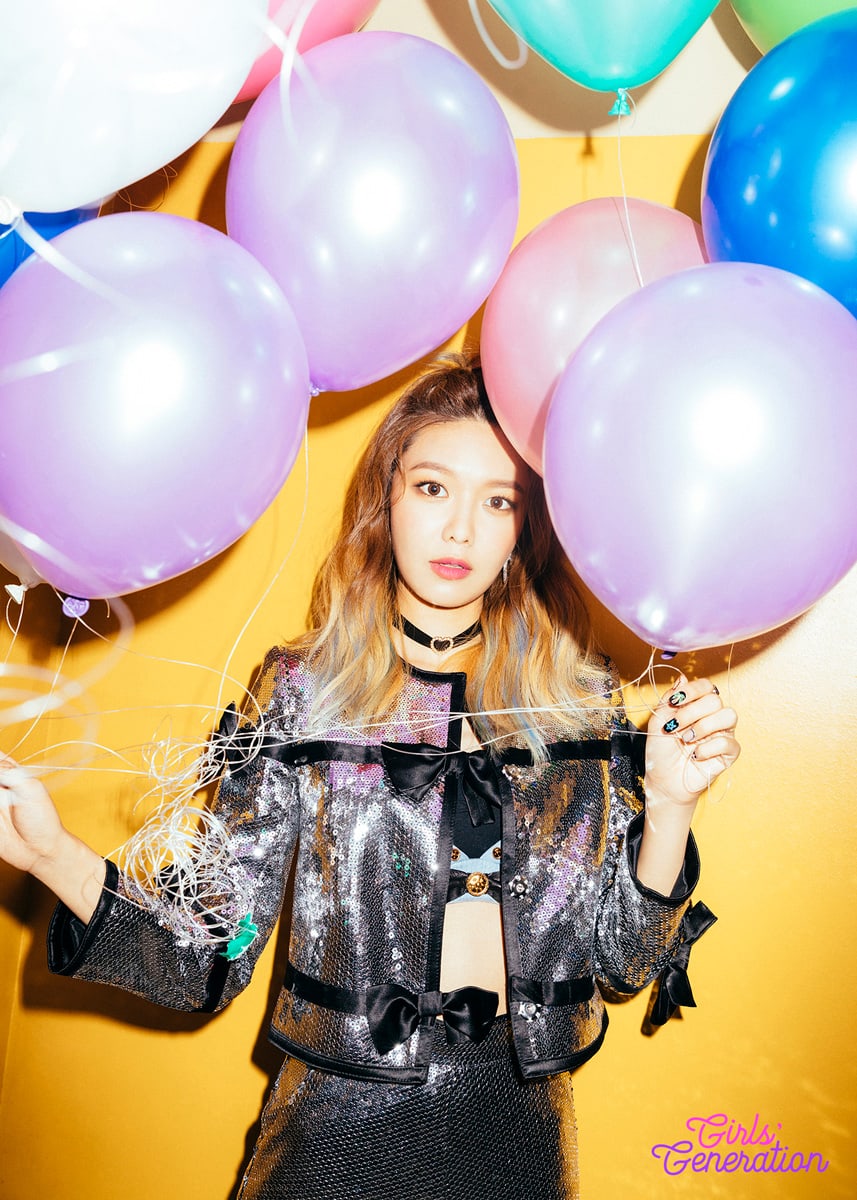 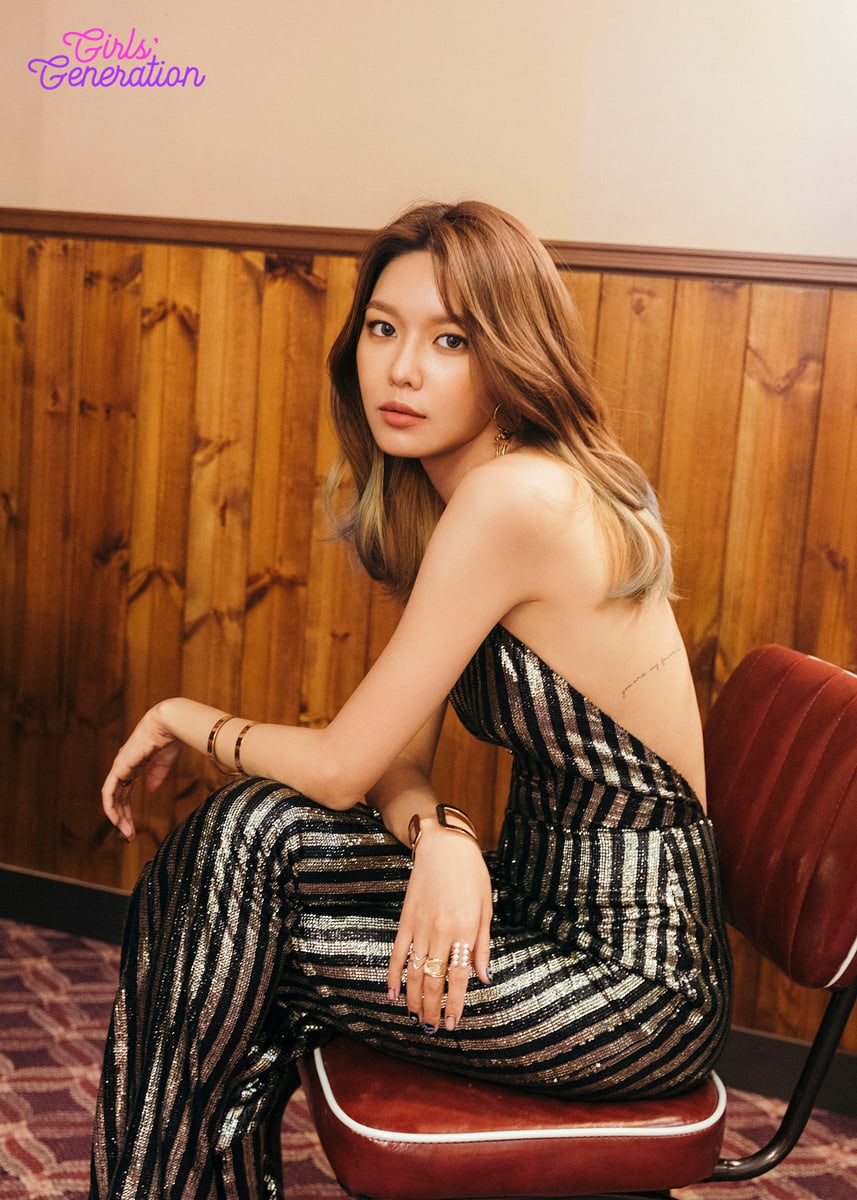 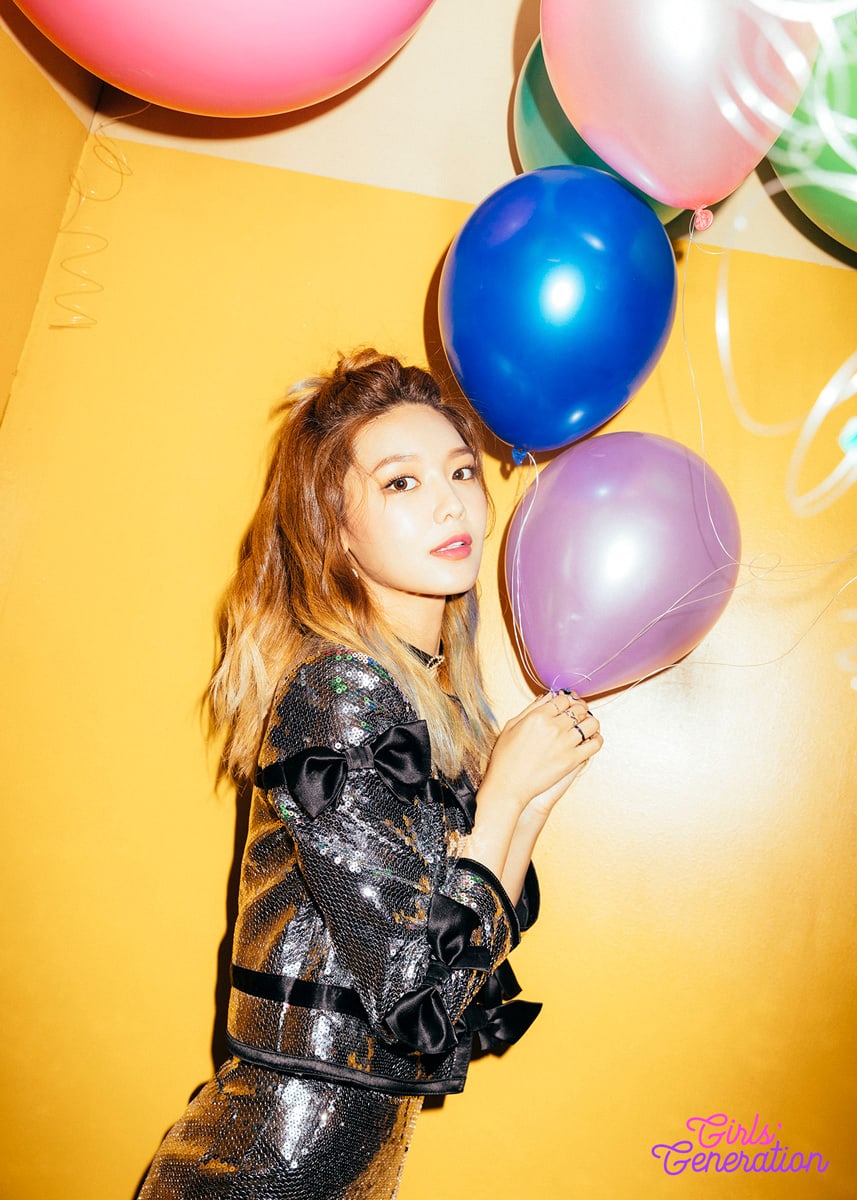 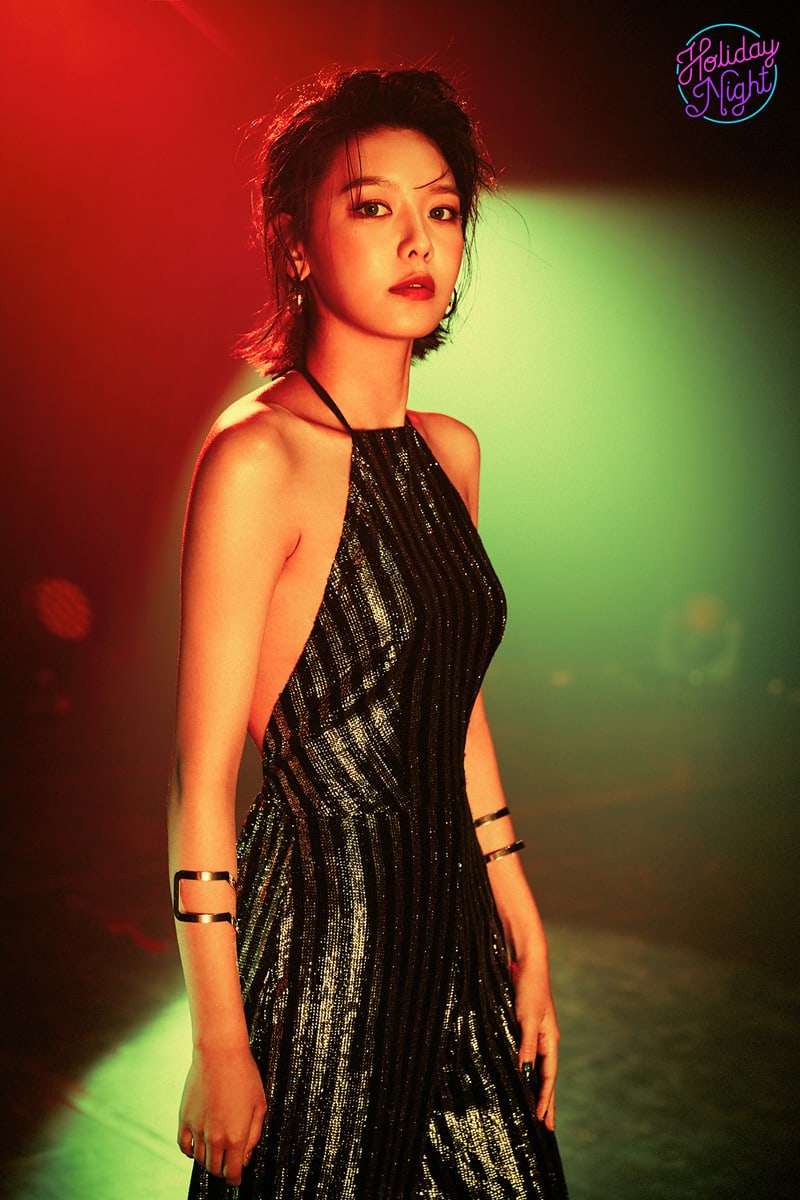 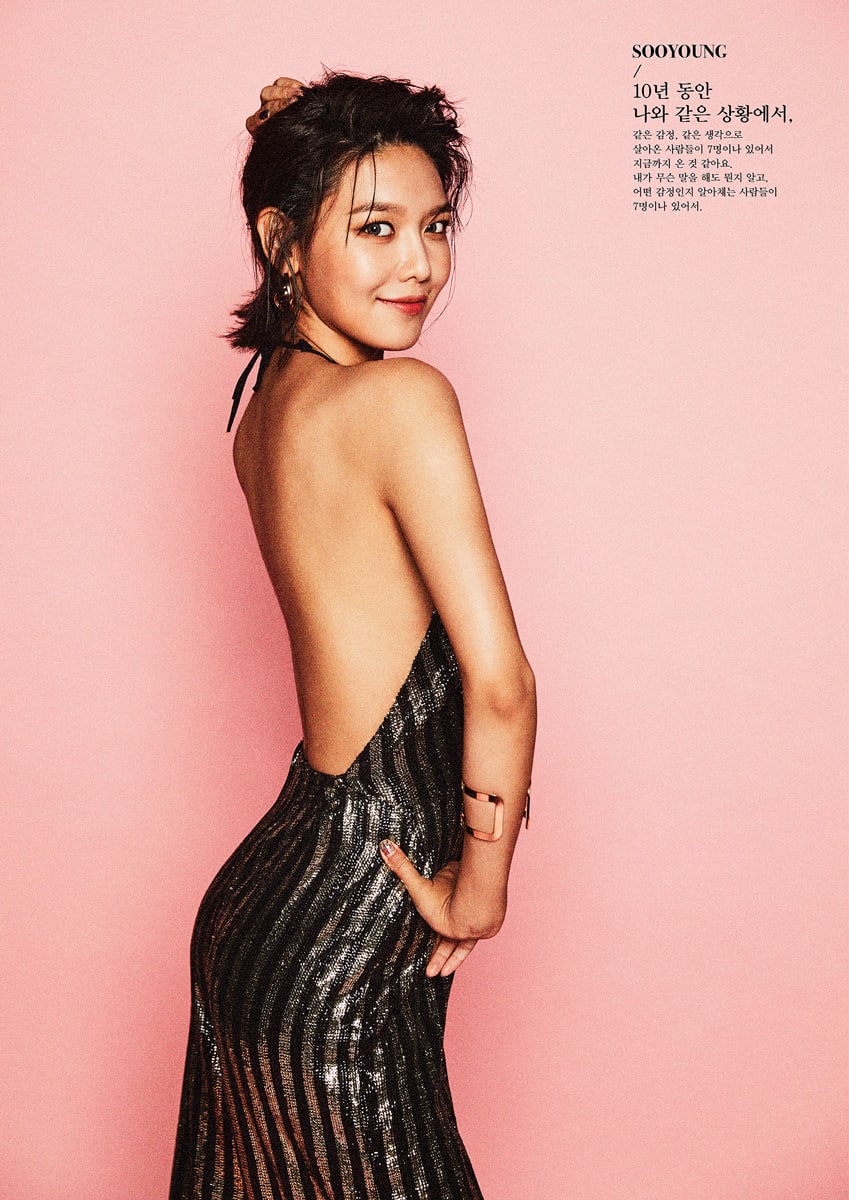 Girls’ Generation’s “Holiday Night” will be released online on August 4 at 6 p.m. KST, and will feature the double title tracks “All Night” and “Holiday.”