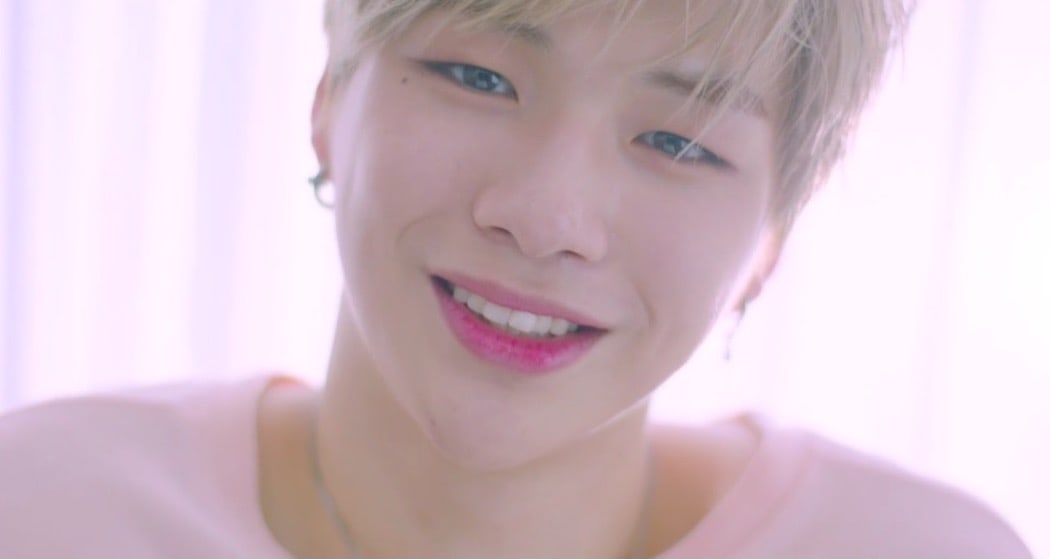 Wanna One member Kang Daniel’s teaser video has been viewed over 10 million times on NaverTV!

Kang Daniel came in No. 1 in the finale of “Produce 101 Season 2,” showing his huge popularity among Korean viewers, and he therefore secured a spot in the finalist group Wanna One. Individual teaser videos for the group’s upcoming debut have been released over the past couple of weeks on both NaverTV and YouTube, with Kang Daniel’s uploaded last on July 27.

Kang Daniel’s teaser video had already reached a whopping 10 million views on NaverTV by 9 a.m. KST on July 30, and his teaser is the only one to reach that milestone so far.

Amazingly, his teaser is now the fourth of his individual videos on NaverTV to reach over 10 million views, as focused videos of him performing “Open Up,” “Get Ugly,” and “Sorry Sorry” on “Produce 101 Season 2″ have already all surpassed that number.

Wanna One is preparing to make their debut on August 7 with their first mini album! Check out their track list here.