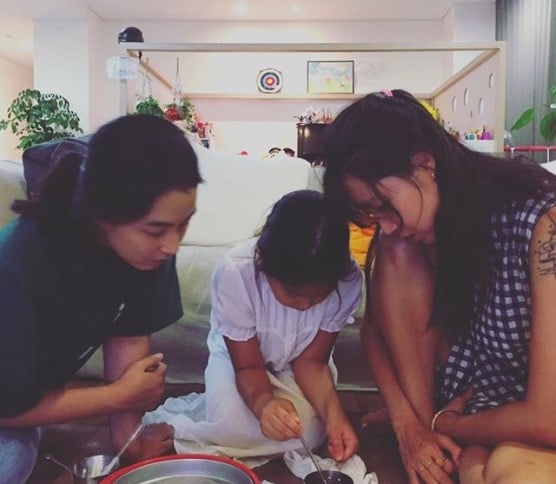 Actress Gong Hyo Jin recently got to spend some time with her friend Kang Hye Jung and her daughter Haru!

On July 30, Gong Hyo Jin uploaded photos to her Instagram of herself hanging out at what appears to be the home of Kang Hye Jung, Tablo, and Haru. She wrote in the caption, “Friday evening.”

Swipe through the photos below!

Gong Hyo Jin and Kang Hye Jung both got their start as models for magazines, and are members of the friend group that calls themselves “Kiki 98.” The two actresses were double cast in the lead role of the play “Educating Rita” in 2014. 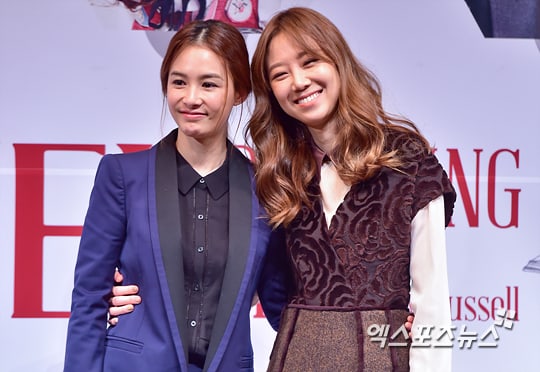 Meanwhile, Haru and her family became household names when they appeared on KBS’s reality show “The Return of Superman” from 2013 until late 2014.

The Return of Superman
Gong Hyo Jin
Kang Hye Jung
XPN
How does this article make you feel?