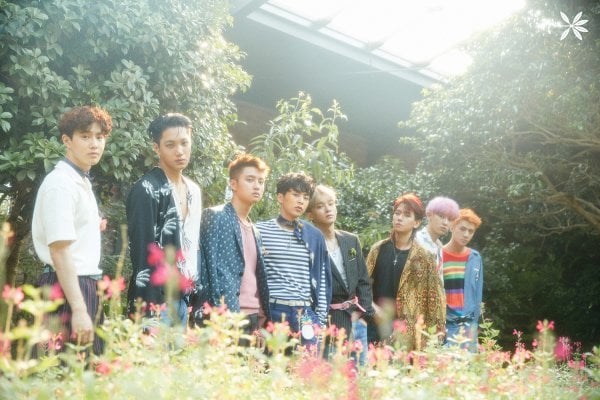 EXO is continuing their winning streak with their latest album!

EXO’s fourth studio album “The War” was released on July 19 and has topped various physical album charts, like Hanteo and Synnara Records, for the second consecutive week.

Not only this, but their title track “Ko Ko Bop” won first place on music shows like MBC MUSIC’s “Show Champion,” Mnet’s “M!Countdown,” KBS’s “Music Bank,” and SBS’s “Inkigayo” in the past week as well.