tvN’s “Criminal Minds” will be joining the city of Seoul in a campaign to prevent violence against women.

On July 31, the production team of “Criminal Minds” announced, “From August to September, we will raise awareness fighting violence against women with the city of Seoul, which is enforcing policies to create a safer city for women. We will be informing citizens about Seoul’s women protection policies through online channels, social media sites, and in the streets.”

For the campaign, tvN has created a poster that includes the phrase “Seoul and tvN’s ‘Criminal Minds’ protect women’s safety together.” The poster has been shared through social media channels owned by tvN and Seoul Metropolitan Government. 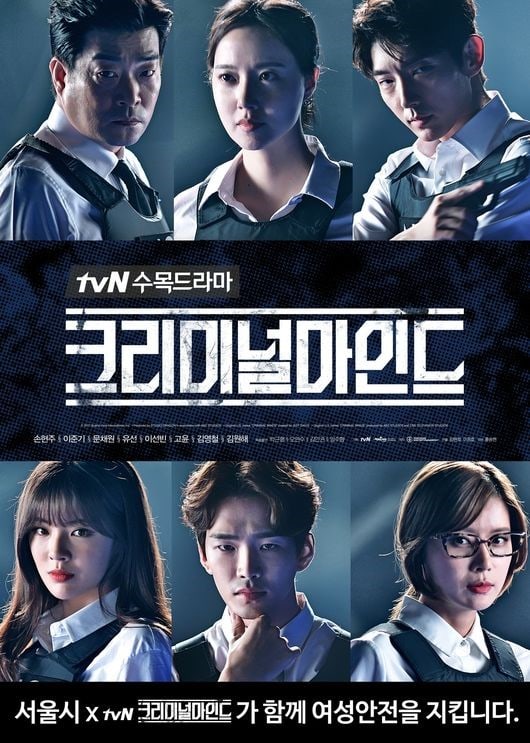 The drama will also be featuring a less than 60-second scene where the policies of Seoul will be introduced to the viewers through text.

The Deputy Minister voiced, “Through this joint campaign, we will do our best to effectively inform citizens of women’s safety policies for Seoul, and create a city safe for women.”

Seoul
Criminal Minds
How does this article make you feel?