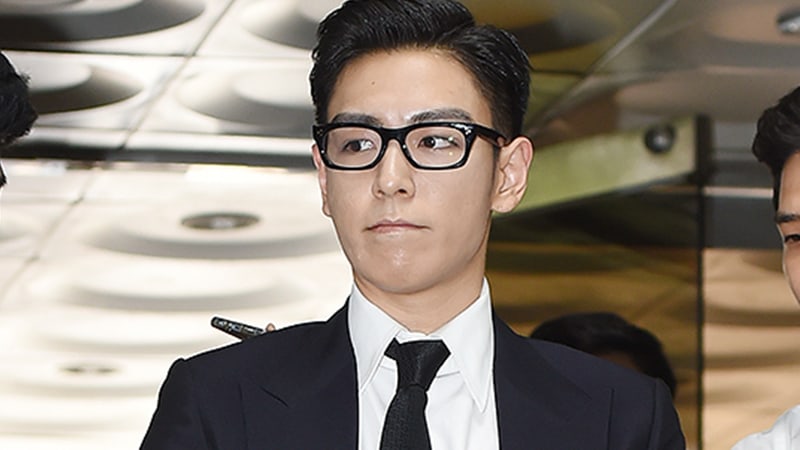 BIGBANG’s T.O.P has lost his position as a conscripted policeman.

Korean news reported on July 31 that the Seoul Metropolitan Police Agency recently held a committee meeting to determine if T.O.P was fit to return to service as a conscripted policeman. In the end, the final decision was that T.O.P is unfit to resume service in his previous position; according to reports, the police department will put in a request to the Army headquarters for a new position for T.O.P.

If the request is accepted, T.O.P will either have to serve as a public service worker or a full-time reserve soldier to complete his mandatory service.

Earlier this month, T.O.P’s final trial was held for his marijuana case, through which he was found guilty and sentenced to two years probation, with the possibility of serving 10 months in prison in the event that he violates the set terms of probation.