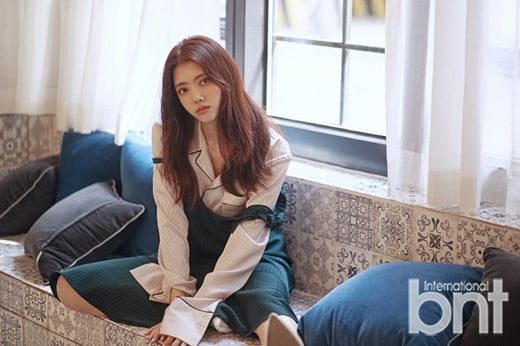 Actress Jung Yoon Hye talked about the potential of reuniting with the members of Rainbow again in a recent pictorial with bnt International.

During the interview, Jung Yoon Hye revealed what she thought of the group’s disbandment. “The word ‘disbandment’ still doesn’t sink in. I want to say that we’re all just trying to progress. When we decided to disband, we made the choice for things that had to be done at the time and to find what we truly wanted.” 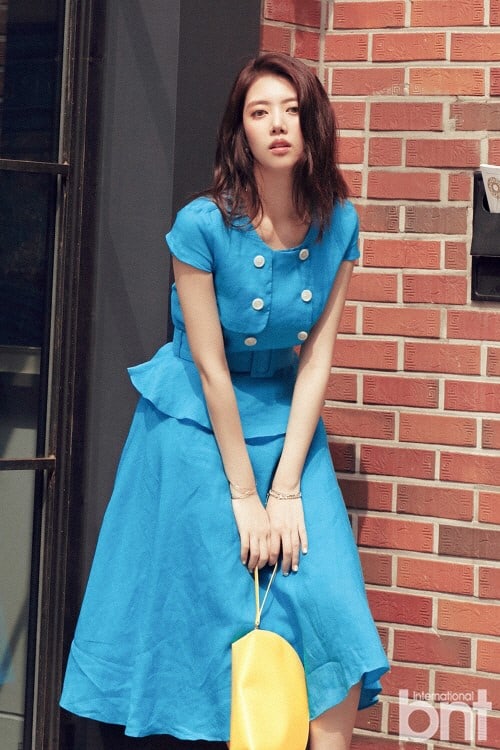 She also talked about her friendship with former members in reference to their gathering for Jisook’s birthday party. She said, “It is rather difficult to gather after disbandment, but we meet each other often since our birthdays are spread out each month.” 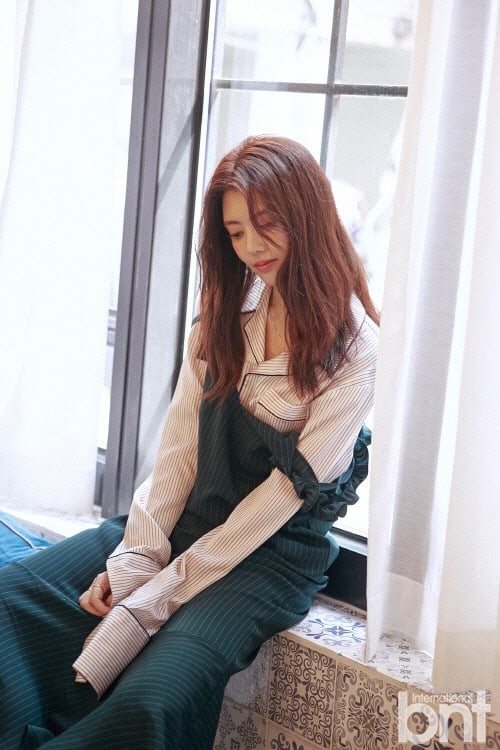 The actress also expressed her thoughts on a potential reunion, saying, “It hasn’t even been a year since we disbanded, but if the circumstances are right and our fans want us to, I do want to reunite as Rainbow again.”

Jung Yoon Hye
Rainbow
How does this article make you feel?