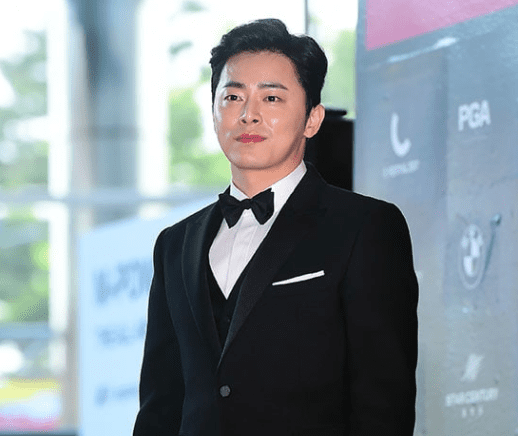 MBC has confirmed its plans to air their new drama “Two Cops” sometime in November.

On July 31, a source from MBC stated, “‘Two Cops’ will be airing as a Monday-Tuesday drama in November. Jo Jung Suk has been confirmed as the male lead.”

“Two Cops” is a fantasy romance drama about a tough reporter and a righteous homicide detective with the soul of an idle swindler. Jo Jung Suk will be playing the cop, whose personality is similar to his previous character from the SBS drama “Don’t Dare to Dream (Jealousy Incarnate).”

Meanwhile, Han Ji Min, whose name was brought up as a potential female lead, ended up not taking the role.