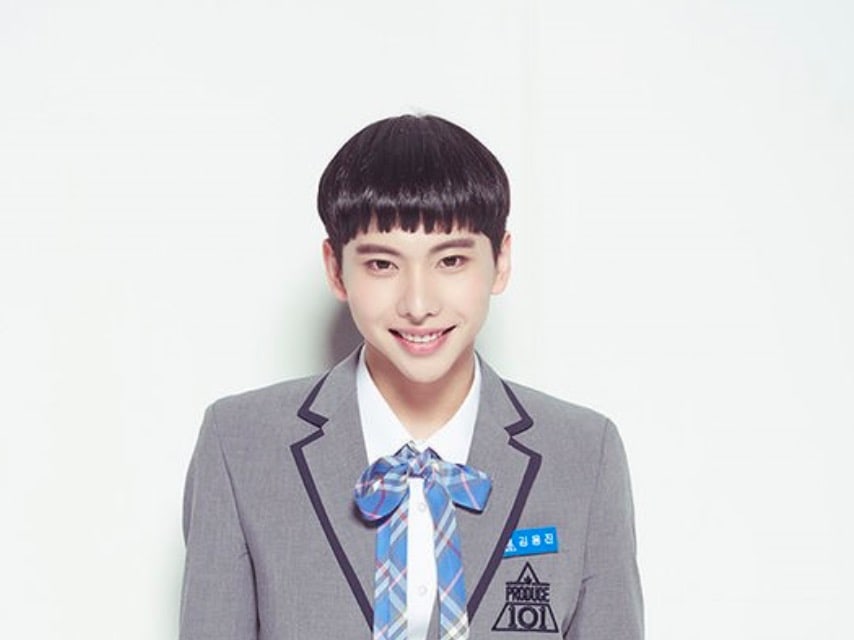 Kim Yong Jin, who appeared in Mnet’s “Produce 101 Season 2,” revealed that he has received a diagnosis of glaucoma.

Glaucoma is a condition of the eye in which the pressure inside the eye increases. It can lead to various vision issues, including blindness in some cases.

Meanwhile, Kim Yong Jin had also revealed recently that he will be releasing a solo album with a self-written song, making the news all the more heartbreaking.

kim yong jin
How does this article make you feel?