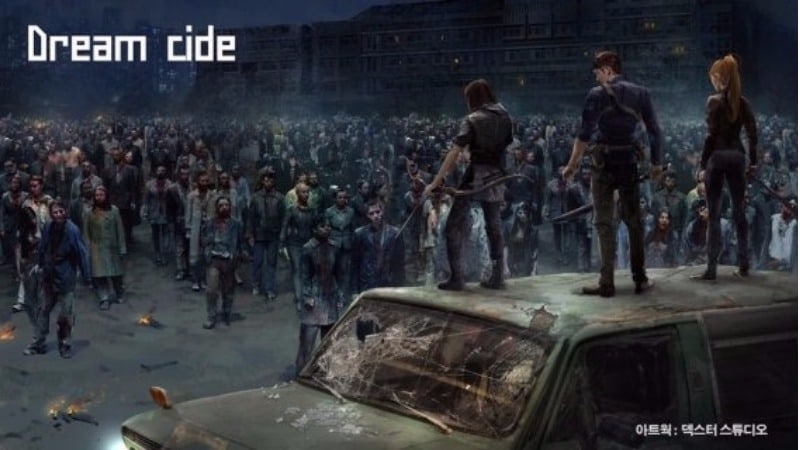 Hit webtoon “Dreamcide” will be produced into a drama!

The story follows a high schooler who has the power to travel within a seven-year period. When a zombie apocalypse strikes, the hero tries to change the future in order to save the world.

The work had been praised for its Hollywood SF material, especially delving into topics of love, friendship, and humanism all in the midst of dealing with people who are desperate for survival. The web novel and webtoon together garnered a total of 1.4 million subscribers.

This project is receiving a lot of attention especially because of its production lineup. Director Kim Yong Hwa, known for “200 Pounds Beauty” and “Take Off” is participating in this work. Additionally, producer Kim Hong Sun, who is known for OCN’s “Voice” and tvN’s “Pied Piper,” will be joining the crew as well.

A source from “Dreamcide” said, “There are many top actors in consideration for this work. It will be pre-produced during the latter half of 2017, and shooting will commence in early 2018. We are aiming to air the show sometime in late 2018.”

What are your thoughts on this upcoming blockbuster drama?

Kim Hong Sun
Kim Yong Hwa
How does this article make you feel?