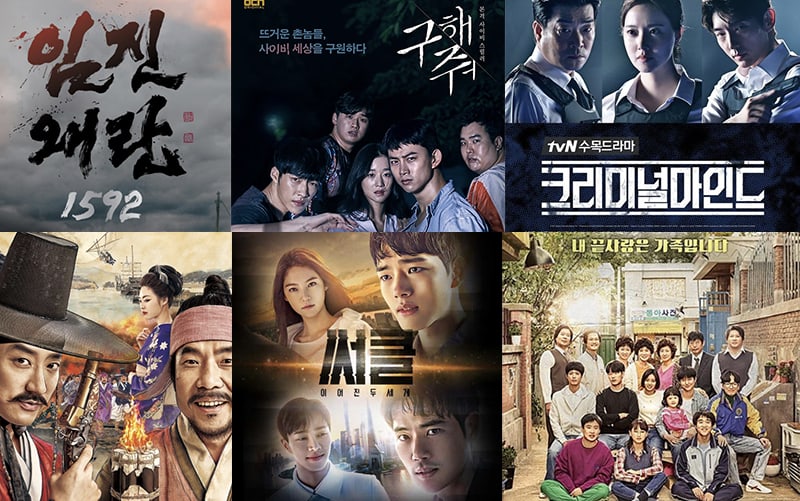 Movie Directors Who Have Migrated To Dramas And Vice Versa

The general rule of thumb in the Korean entertainment industry used to be that movie directors created movies, and drama directors produced dramas.

However, the barrier among forms of media is quickly vanishing as more directors jump from movies to dramas to variety shows, and vice versa.

Here is a list of talented directors who have digressed from or left their original platforms. 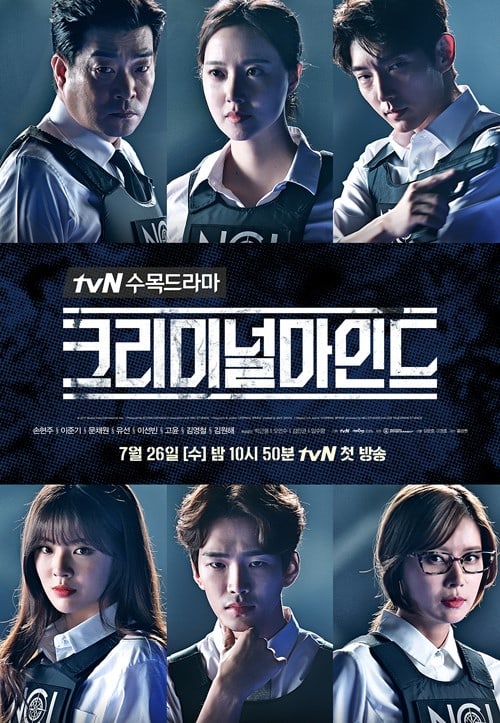 The director of tvN’s “Criminal Minds” Yang Yoon Ho is on his second drama production after KBS 2TV’s “Iris” from 2009. The former film director previously directed movies such as “Glass,” “White Valentine,” “Holiday,” and “Fighter of the Wind.” 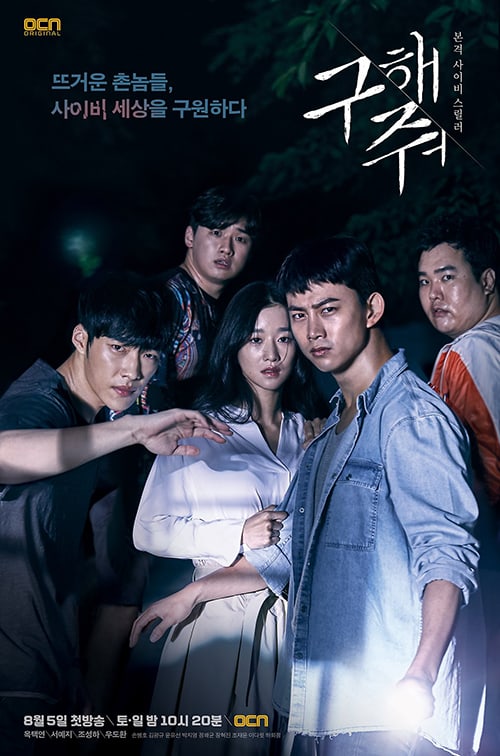 The head of the production company for “Criminal Minds” explained, “Many film directors in Hollywood produce dramas too,” and continued, “Film directors are usually in demand when there is a need for movie-like cinematography, or if a drama is produced large scale.” 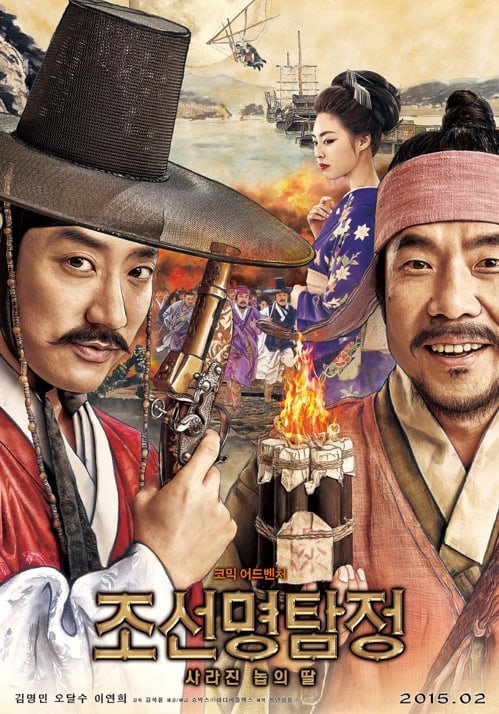 The historical comedy movie series “Detective K” is directed by JTBC’s drama producer Kim Suk Yoon. Kim Suk Yoon successfully transitioned from TV producer to film director through the first and second installments of “Detective K,” and will be shooting the third installment of the film in August. 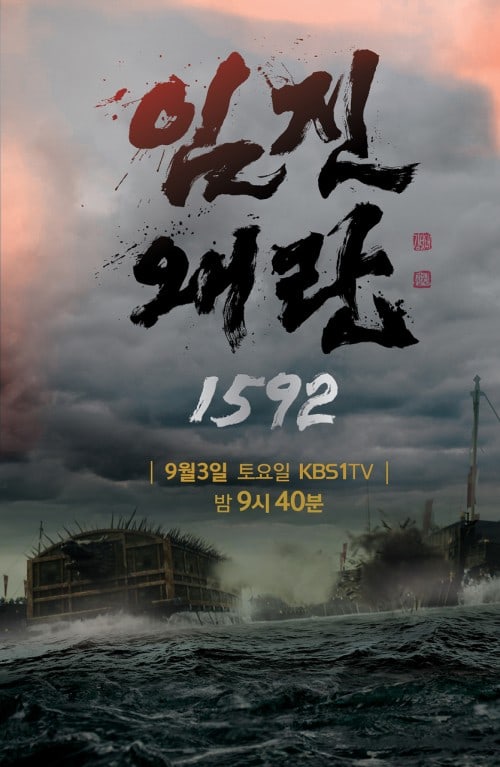 KBS’s producer Kim Han Sol also became a film director after airing a successful documentary series on KBS in 2016. The documentary “Im Jin Wae Ran,” or “Japanese Invasion of Korea 1952,” will be available in cinemas through a spinoff version directed by Kim Han Sol himself.

A source from KBS explained, “In an era of ‘one-source, multi-use,’ if a TV producer can create a film using a good idea, there isn’t any reason for broadcasting stations to reject it.”

Previously mentioned producer Kim Suk Yoon started his career as a variety show producer before branching out to dramas and films. He scored success with sitcom “Old Miss Diary,” and transitioned into film directing with “Detective K.” 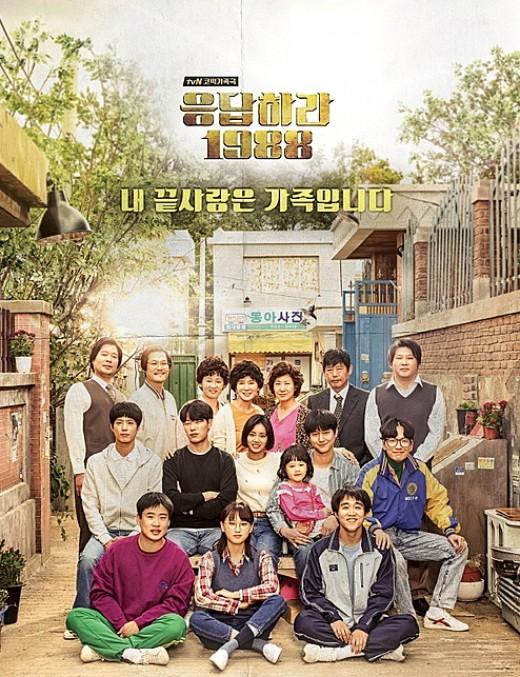 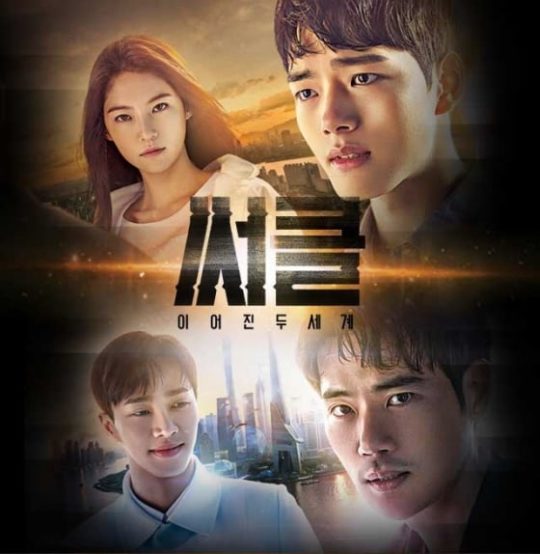 A source from CJ E&M, home to tvN, shared, “There are many variety show producers who are interested in directing dramas. The same goes for filming directors.” The source advised, “Since there’s a growing demand for dramas, directors will be able to seize the opportunity [for transition] if they are talented enough and are thoroughly prepared.”

Reply 1988
Detective K
Sign
Circle
Criminal Minds
Greatest One-Shot
Save Me
How does this article make you feel?