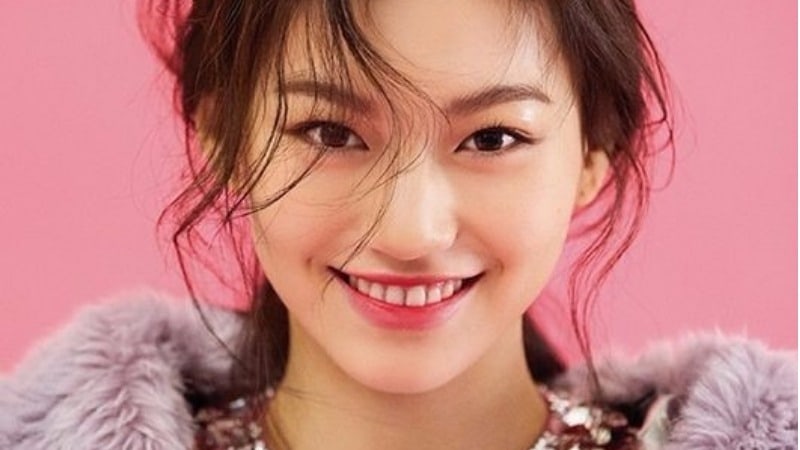 Weki Meki’s Kim Doyeon was selected to be featured in Vogue’s 21st anniversary issue, “Age of You.”

In the photographs released by Vogue, Kim Doyeon is like a “chameleon,” portray both lovely and dreamlike concepts flawlessly. 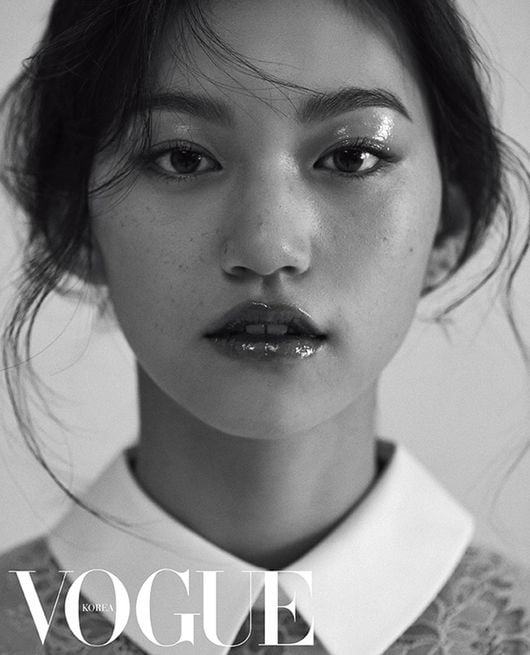 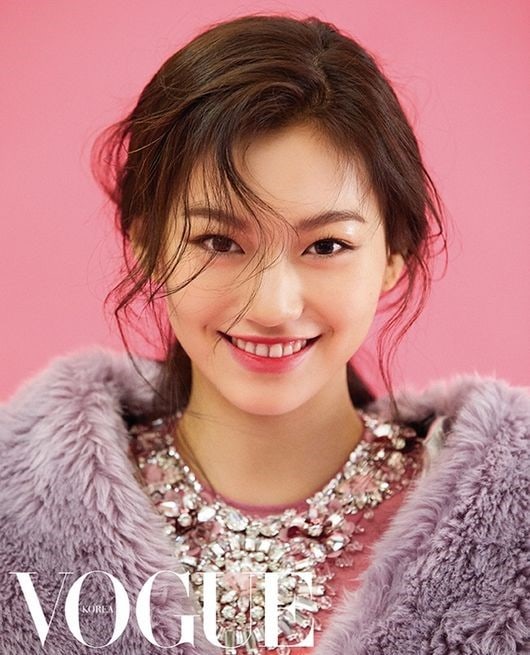 The special issue featured trend icons from various eras, such as actress Moon Sook, Byun Jung Soo, and Go Jun Hee. Among these celebrities, Kim Doyeon was named as the “Teenage Beauty Icon.”

In the past, Kim Doyeon was also selected by Vogue as one of the “8 Teen Style Stars Set to Rule 2017.”

Meanwhile, Fantagio’s Weki Meki will be making their debut on August 8!

Weki Meki
Kim Doyeon
Vogue
How does this article make you feel?