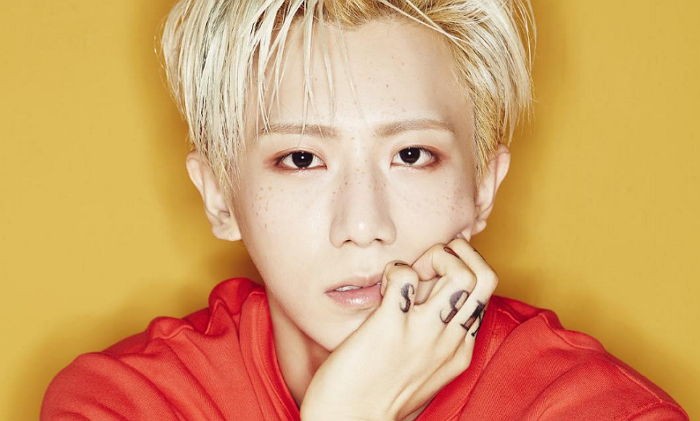 On July 31, singer and former BEAST member Jang Hyunseung posted an apology to his fans on his personal Instagram.

“During the past seven years, as part of BEAST before I left the group, I received a lot of love,” he wrote. “Since I was young, I thought that the people who sing and dance on TV were really cool, so I embraced my big dream and trained for five years. Through a good opportunity, I was able to debut as BEAST with my members.”

He continued, “After debuting, it seemed like I’d realized my dream, but while promoting there were things I was uncomfortable with and a thirst for music that couldn’t be resolved. Rather than focusing on group promotions and building teamwork, I was stubborn about my own affairs. Even when I listened to what other people had to say, I’d immediately focus again on my own stubbornness and pride, so I made it hard for my members and the other people around me. The wall between me and the members built up slowly and instead of choosing harmony, I chose to grow distant.”

He went on, “I slowly lost the ability to control myself and showed bad attitude in public, including on stage. I thought that immature image of myself was me enjoying my youth. I thought all that was me being cool. Now that I look back on it, I am deeply regretful.”

He concluded, “It was difficult for me to say that I was sorry because of my stubbornness and needless pride. But after leaving the group, I experienced a lot of things and went through a hard time. After laying down my pride, I could finally hit the floor that I was stubbornly holding out from, and from that floor I came to a realization and became free. I have only given scars to other people. I now understand how my carelessness and selfish decisions hurt other people so I really want to say I’m sorry to those people. I’m sorry.”

Back in 2016, Jang Hyunseung came under fire for alleged attitude problems brought up by netizens and fans. In April of the same year, he left the six-member group BEAST, citing difference over musical tastes. The other five members, after releasing one album as five members, left Cube Entertainment following a drawn-out contract dispute over the group name and reformed as Highlight under their own company.