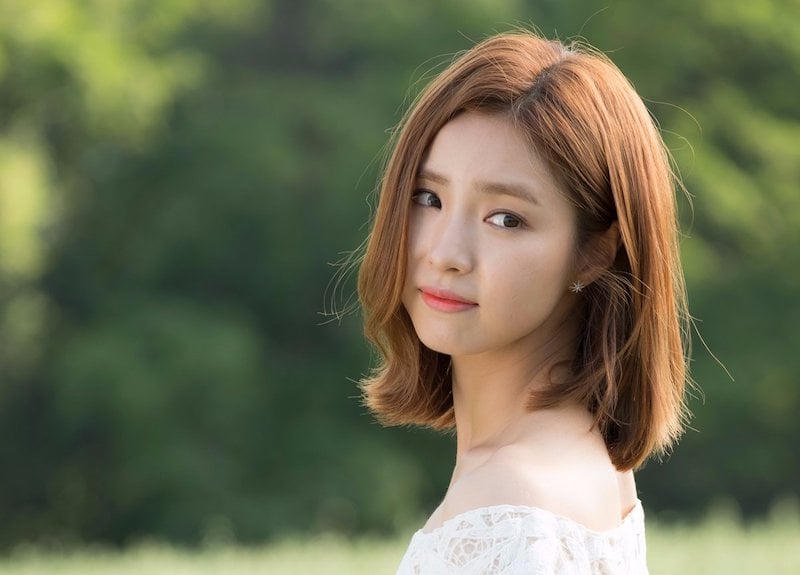 Shin Se Kyung recently celebrated her birthday on July 29, in the midst of filming tvN’s “Bride of the Water God.”

Not only did the staff prepare a surprise birthday cake for the actress, but her fans also sent a coffee truck as a gift. Shin Se Kyung thanked her fans through Instagram, and uploaded several photos of herself posing next to the truck.

The actress commented, “I was so surprised because it was such an unexpected present, and I was very happy on my birthday thanks to [my fans]. The staff and I were able to film in a great mood thanks to your support. I want to thank all my fans as well as everyone who celebrated my birthday with me on set.”