On August 1, tvN’s “Bride of the Water God” released some stills of Gong Myung, who plays Bi Ryeom, a god who is a bit of a troublemaker. 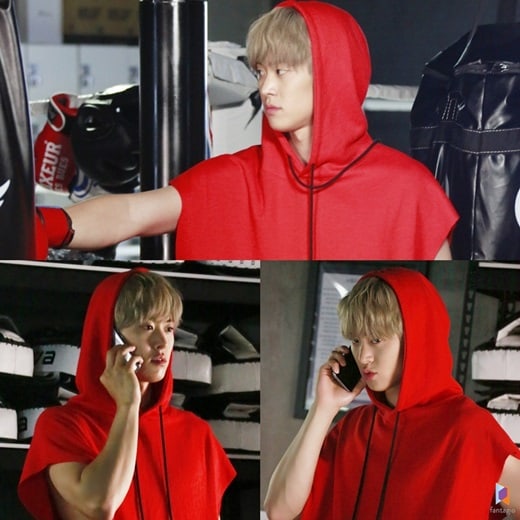 The stills show the actor at a boxing ring looking more charismatic than ever. He has a serious expression on his face and looks like he is trying to control his temper.

In the previous episode, Bi Ryeom was very angry after finding out that Shin Hoo Ye (Im Joo Hwan) was a demigod and established him to be an enemy. So it seems like his serious phone call in the stills has something to do with this.

Gong Myung
Bride of the Water God
How does this article make you feel?