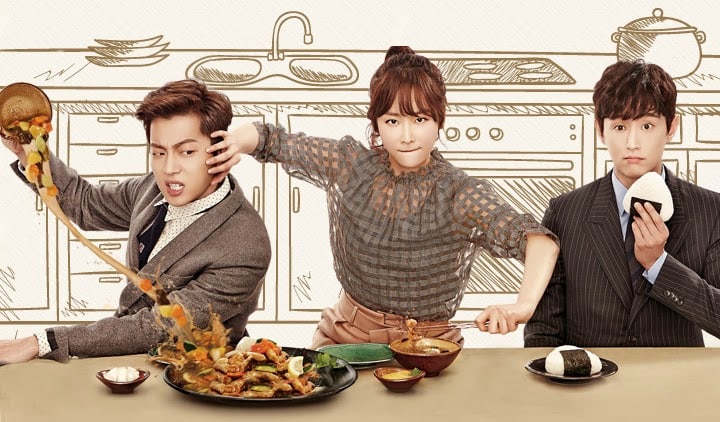 tvN’s foodie drama “Let’s Eat” will be returning for another season!

On August 1, a representative from tvN stated, “We’ve decided to begin production of ‘Let’s Eat Season 3.’ We haven’t determined an exact air date yet, but we’re currently casting the characters [for the drama].”

“Let’s Eat” depicts the lives of single dwellers who bond over food. The series kicked off its first season back in 2013 and its second season in 2015.

Let's Eat
How does this article make you feel?