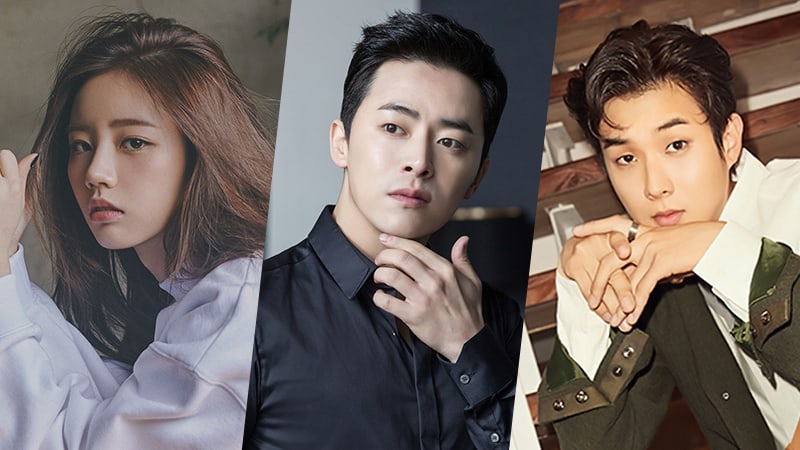 On August 1, a source from MBC stated, “Jo Jung Suk has been confirmed for ‘Two Cops,’ while Hyeri and Choi Woo Shik are currently looking it over.”

“Two Cops” is a fantasy romance drama about a tough reporter and a righteous homicide detective with the soul of an idle swindler (played by Jo Jung Suk). It will be airing sometime in November.

Would you like to see Hyeri and Choi Woo Shik in this drama?