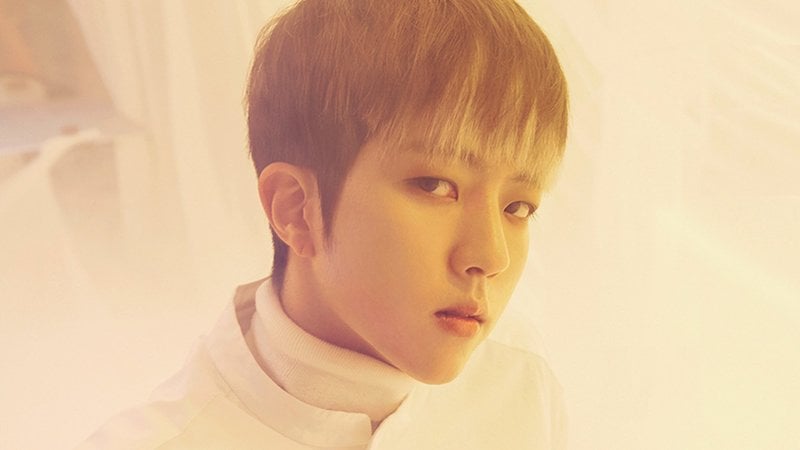 INFINITE’s Sungyeol has been cast in an upcoming drama!

On August 1, his agency Woollim Entertainment revealed, “Sungyeol has been cast as the male lead in ‘Odd Man and Woman’ (literal translation) and is positively considering the offer.”

“Odd Man and Woman” is a drama that tells the stories of families in diverse situations such as remarriage. The character offered to Sungyeol has a cold personality but unexpected charms, as well.

The drama is scheduled to air every weekday via KBS1 after the conclusion of “Lovers in Bloom.”