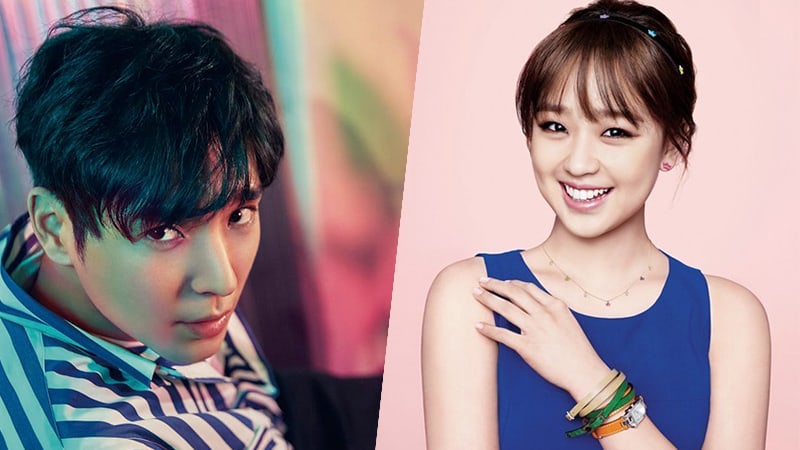 Less than two months after confirming their relationship, it has been revealed that FTISLAND’s Choi Jong Hun and rhythmic gymnast Son Yeon Jae have broken up.

On August 1, industry representatives reported, “They recently broke up. It seems that Son Yeon Jae felt very burdened after their relationship was revealed by news outlets.”

Choi Jong Hun announced the news personally on this day. At a fan meeting in Japan, he shared, “I wanted to tell fans first with my sincere voice. She felt a lot of burden.”

He revealed that they broke up not long after the news went out, and it was really hard for him as he couldn’t reveal it on “Happy Together” and had to lie. He added, “It is natural for a man and woman to date and break up. I will become a more mature Choi Jong Hun.”

In response, FNC Entertainment commented, “We checked with him, and it is true that they broke up. It has been about two weeks.”

Choi Jong Hun and Son Yeon Jae were confirmed to have been dating for three months on June 14.