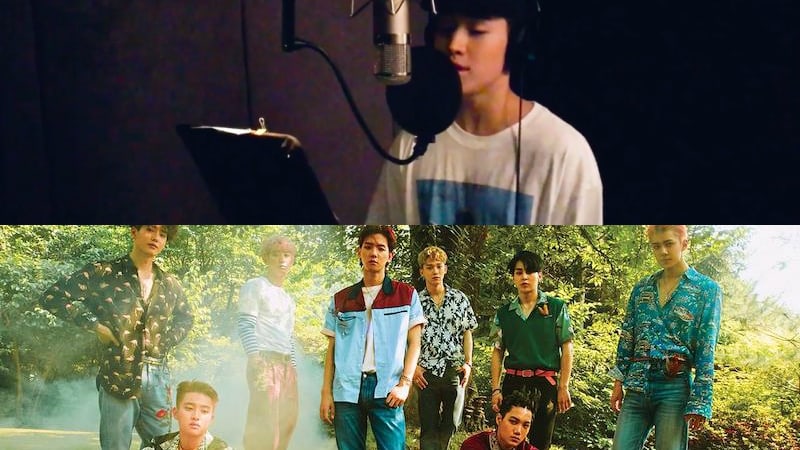 Watch: Henry Reveals His Demo For EXO’s “The Eve” With Original English Lyrics

Super Junior-M’s Henry has shared a hint at what EXO’s “The Eve” sounded like in its production stages!

On August 1, SM Entertainment uploaded a video of Henry singing a demo version of “The Eve,” with its original English lyrics. Henry was one of a team of musicians who took part in composing the song, which was released as part of EXO’s new album “The War” last month.

Take a listen to Henry’s “The Eve” demo below!

You can also check out EXO performing the final version of “The Eve” during their July 20 comeback on “M!Countdown”!

EXO
Henry
Super Junior M
How does this article make you feel?