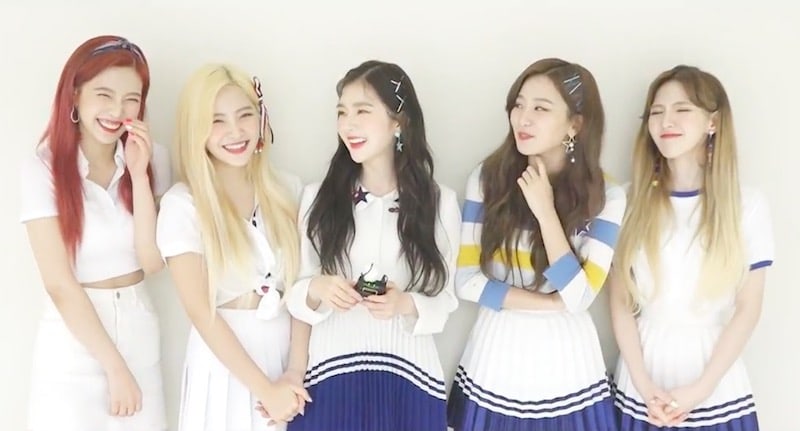 The hit SM Entertainment girl group made their debut on August 1 of 2014 with their debut single “Happiness,” and has already released a full album and five mini albums! They most recently made a comeback in early July with their mini album “The Red Summer” and its hit title track “Red Flavor,” which continues to do well on the charts.

On August 1, Red Velvet celebrated their third year together by uploading a video in which they thanked fans for all their love. They also express their thanks to fans for getting them to the point where they’re able to hold their first solo concerts soon, as well as for the success of “Red Flavor.”

Red Velvet’s fans have also been celebrating the group’s big day on Twitter, as they look back on the group’s years together so far and share their love and support.

Happy 3 years girls!! I hope we can stay together for a long time ??❤️?? #3YearsWithRedVelvet #레드벨벳_3주년_대댕큐 #RedVelvet #Fanart pic.twitter.com/R0EBZMYWfO

#3YearsWithRedVelvet#레드벨벳_3주년_대댕큐
I hope I can give even a fraction of that happiness back to you. Just like this, 3 years have passed. pic.twitter.com/PTNXqPTdmK