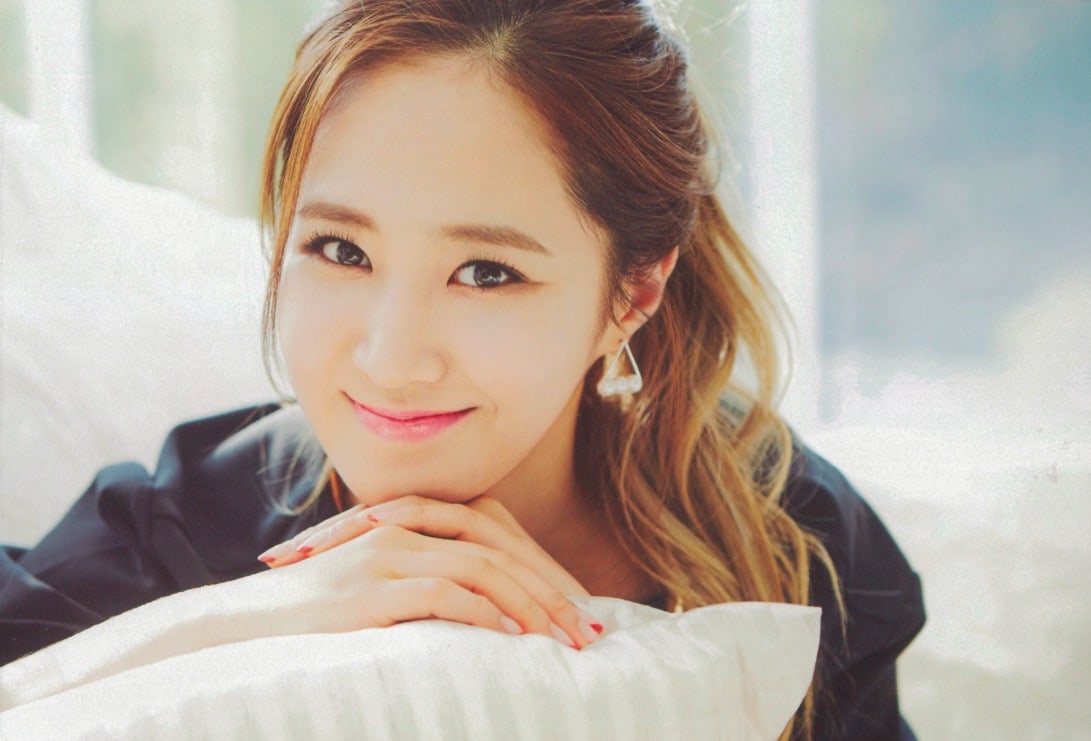 Girls’ Generation’s Yuri gave her fans an update about her ankle injury.

On the August 1 broadcast of V Live, Girls’ Generation had a party night.

During the broadcast, Yuri said to her fans, “To be honest, [my ankle] isn’t too great, but I have enough energy to go on stage for our 10-year anniversary.” She then said, “Please cheer me on. I’ll do my best.”

Meanwhile, Girls’ Generation will be releasing their sixth full studio album “Holiday Night” digitally on August 4. The physical albums will go on sale on August 7.