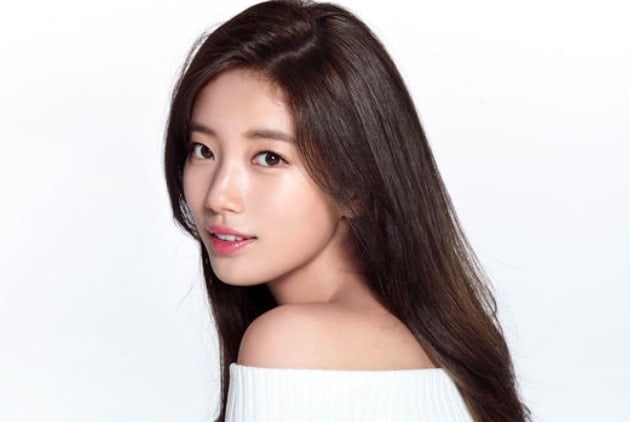 Singer and actress Suzy has renewed her contract with JYP Entertainment.

It was relayed that going forward, JYP Entertainment will be supporting Suzy so that she can continue her diverse and meaningful career.

Suzy debuted in 2010 as part of girl group miss A, and then made her debut as an actress through KBS2’s “Dream High” in 2011. She has since made a name for herself as one of the most-loved celebrities in Korean entertainment. Her former contract with JYP Entertainment ended on March 31 of this year.

Meanwhile, Suzy will return to the small screen in September with SBS’s Wednesday-Thursday drama “While You Were Sleeping,” which recently wrapped up filming.