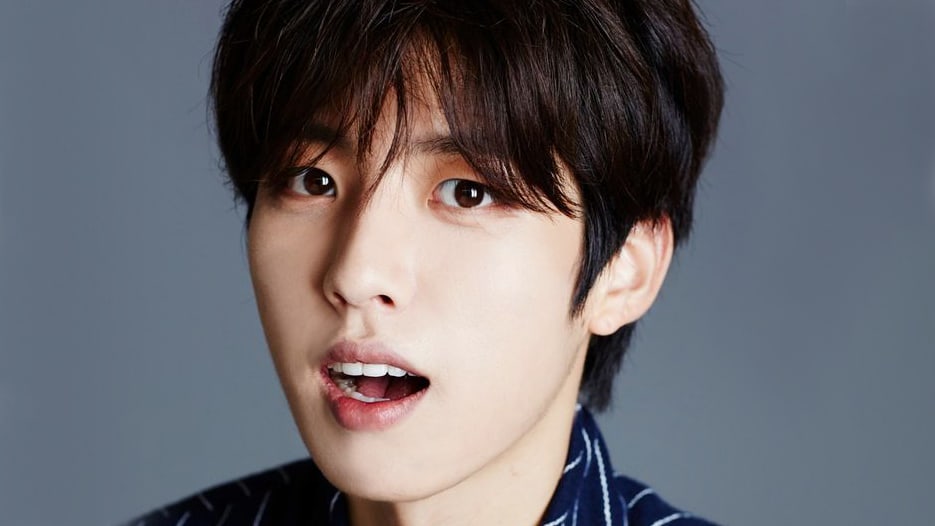 On August 1, INFINITE’s Sungyeol posted a photo to his personal Instagram account that surprised many of his fans.

The photo shows off Sungyeol’s back and some very apparent muscle growth. The accompanying caption said, “Been dieting for eight months! It’s difficult to be consistent. Now I don’t have any more baby fat hahahaha^^ I’ll show you my face later, sorry^^,” revealing the lengths the artist went to build muscle.

Meanwhile, Sungyeol received an offer for the male lead in a new KBS1 drama. Plus, Mnet hinted at a potential August comeback for INFINITE, whose comeback had originally been scheduled for May but had to be pushed back.