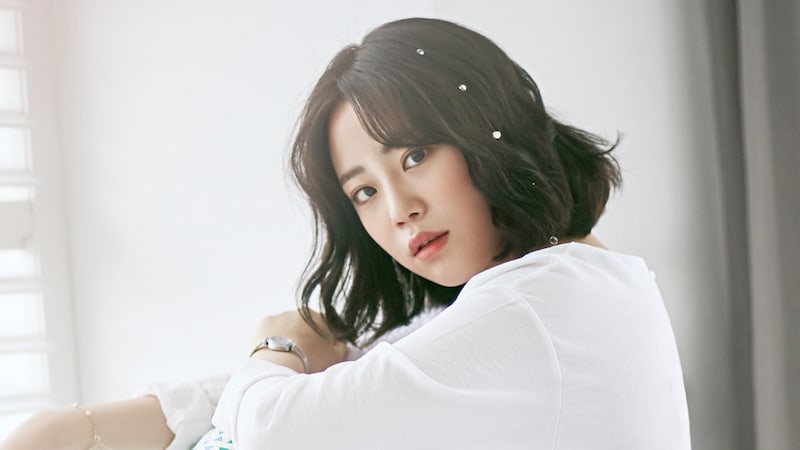 Heo Young Ji Confirmed To Be Preparing For Solo Debut

Heo Young Ji will be making her solo debut!

On August 2, music industry representatives revealed that the former KARA member will be taking her first step as a solo artist with unique music that goes beyond her image known to the public.

Her agency DSP Media commented, “Heo Young Ji is preparing for a solo debut aimed for sometime in August.” She has been working hard on preparations and will soon be shooting her music video.

Heo Young Ji was added as a member of KARA in 2014 through program “KARA Project.” Since the group’s last release in 2015, she made frequent variety appearances, acted in dramas, and also took part in KARD’s “Oh NaNa” as a hidden member.

Heo Young Ji
How does this article make you feel?