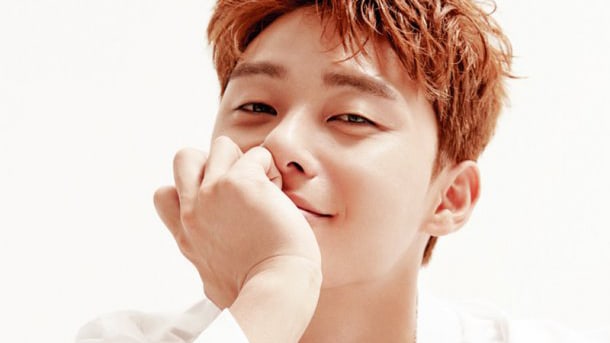 Actor Park Seo Joon recently participated in a photo shoot for High Cut magazine and talked about the appeal of his most recent drama, “Fight My Way,” for viewers and the possibility of dating a female friend.

The actor said of his drama, “In a way, you could say that Dong Man and Ae Ra’s (Kim Ji Won) relationship is a fantasy of sorts. Joo Man (Ahn Jae Hong) and Seol Hee (Song Ha Yoon) were more realistic in the problems that they had and had very realistic conversations. I think [the drama] was entertaining for viewers because of the different styles of the two couples in the drama and the balance between them.” 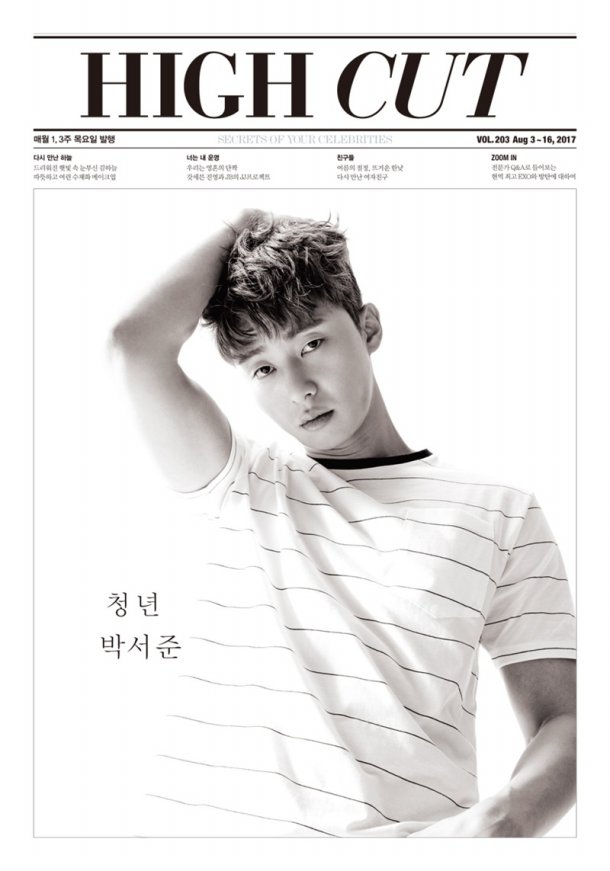 Park Seo Joon continued, “I had almost no scenes to film around the time when Joo Man and Seol Hee had scenes so I completely took on the mindset of a viewer when I watched that couple. On set, I would tell Ahn Jae Hong, ‘I’ll watch your scenes well when they air.'” 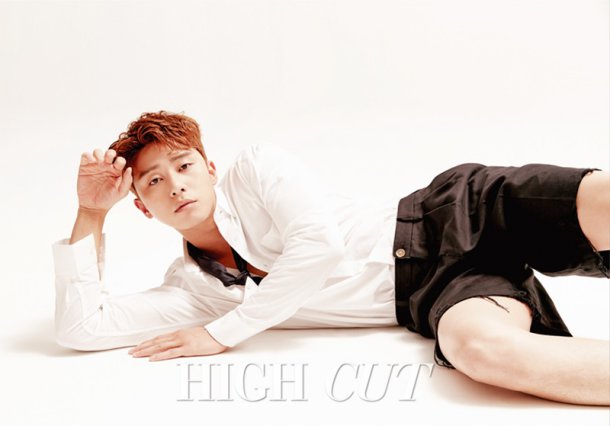 When asked if it was possible for him to suddenly fall for a female friend, the actor replied, “I actually don’t have as many female friends as some people may think; however, you never know with relationships. Anything is possible.” 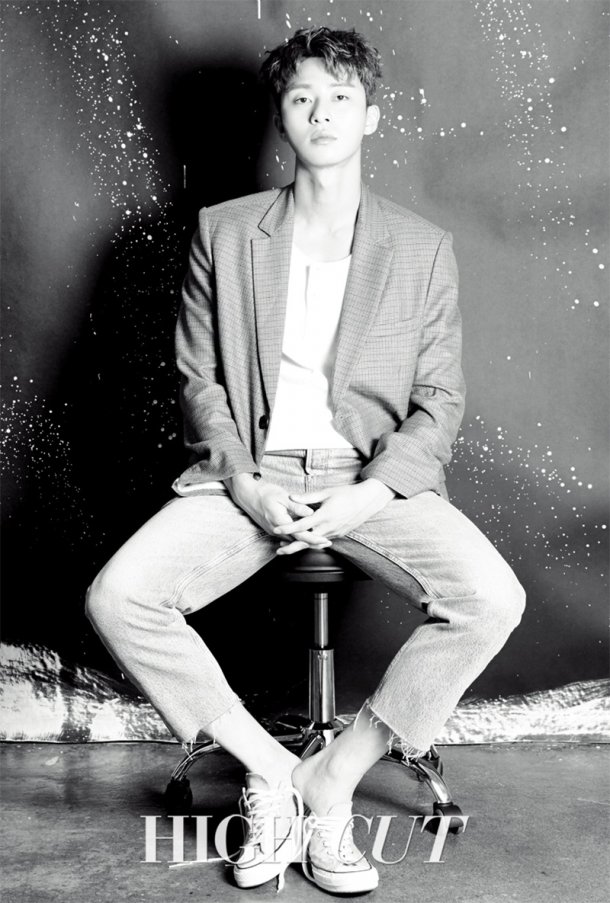 Meanwhile, the actor is currently promoting for his upcoming film “Midnight Runners,” which he starred in with actor Kang Ha Neul. The actor also took some time recently to sweetly respond to fans’ comments on his Instagram. 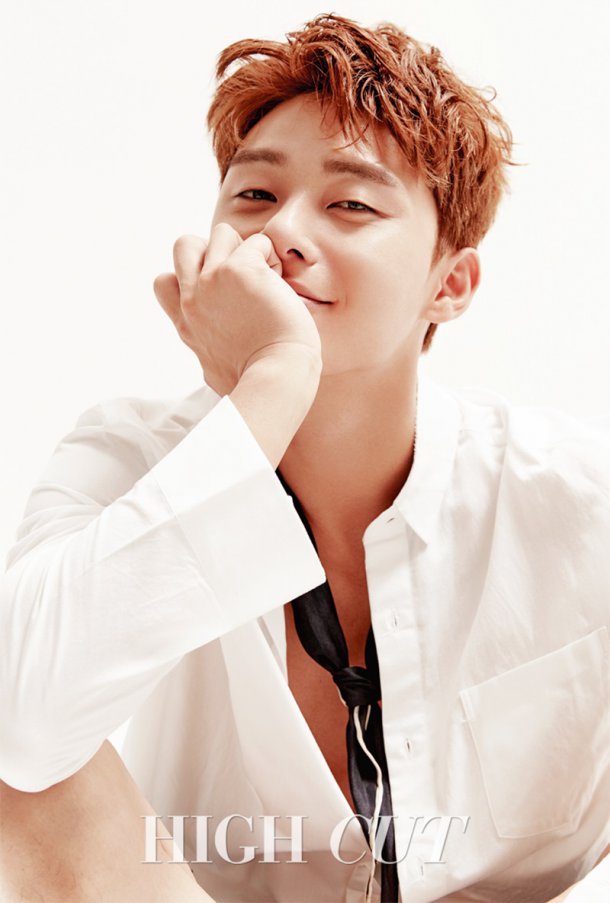 Park Seo Joon
High Cut
Fight My Way
How does this article make you feel?