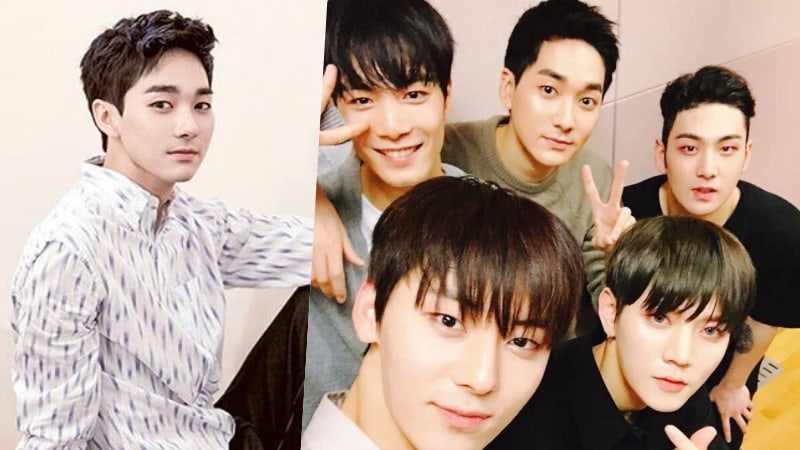 Aron replied, “I can’t really answer that because I wasn’t in the show,” and added with a smile, “But I’m really happy with how things are now.” 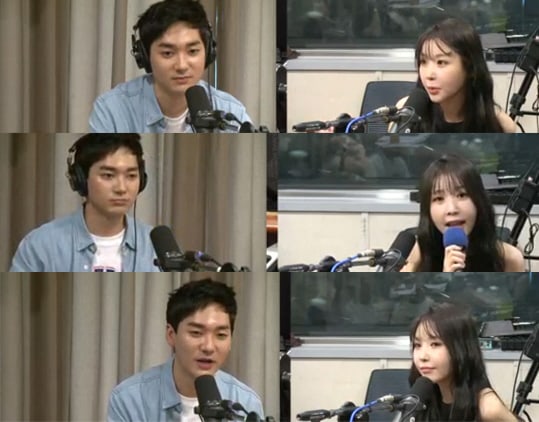 When asked if things have changed after the show, including the fact that member Minhyun is currently promoting as a member of Wanna One, Aron replied, “A lot of things have changed. We didn’t used to be that busy in the past, but now we’re really busy and have lots of scheduled activities. We’ve also gained a lot of new fans, and I still can’t believe this is all actually happening.”

Yang Se Hyung jokingly asked, “Do you ever get jealous [that the other members went on the show and did well]?” Aron was quick to say, “Never. I’ve never felt jealous that the other members did so well while I wasn’t able to participate in the show. I’m actually really proud of them. All of them are younger than me, and I was so happy to see them do well. It felt like I was an older brother watching my younger siblings succeed.”

Hearing this, Raina chimed in and added, “When we were coming here, a crowd of his fans followed us. It’s so nice to see After School’s labelmate NU’EST doing so well. The members are all objectively so handsome and talented, so I had been hoping they would do well, and I’m happy to see that they are. I’m pleased to see them succeed.”