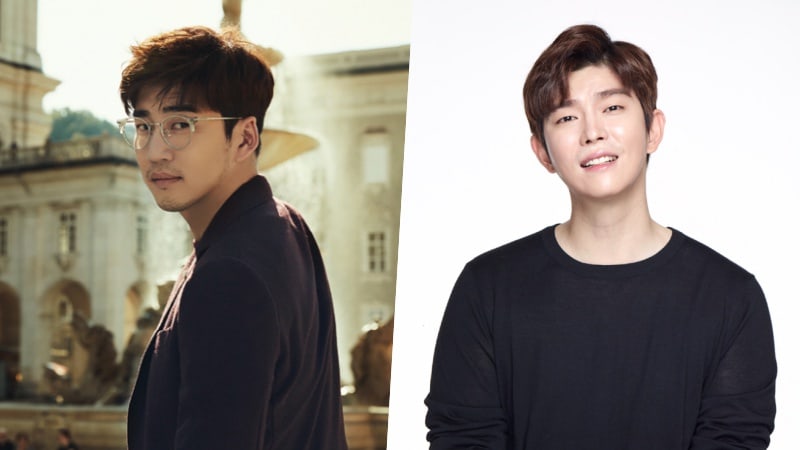 Yoon Kyun Sang and Yoon Kye Sang have similar sounding names, and that seems to have caused some confusion about an upcoming drama.

On August 2, Yoon Kyun Sang’s agency, Popeye Entertainment, was asked about reports stating that the actor had been cast in PD Shin Kyung Soo’s upcoming drama “Unintentional Victory” (literal title). The actor has worked with the PD in the past on the SBS drama “Six Flying Dragons.” The representative responded, “We’ve never even received an offer for the drama. The first time we saw this being brought up was through the news articles today.”

It looks like some reporters may have mixed up Yoon Kyun Sang and Yoon Kye Sang’s names while writing their articles due to how similar the two actors’ names are. However, with both actors denying any involvement with the upcoming drama, it’s clear that as of now, neither of them have any ties to “Unintentional Victory.”

Yoon Kyun Sang
Yoon Kye Sang
How does this article make you feel?