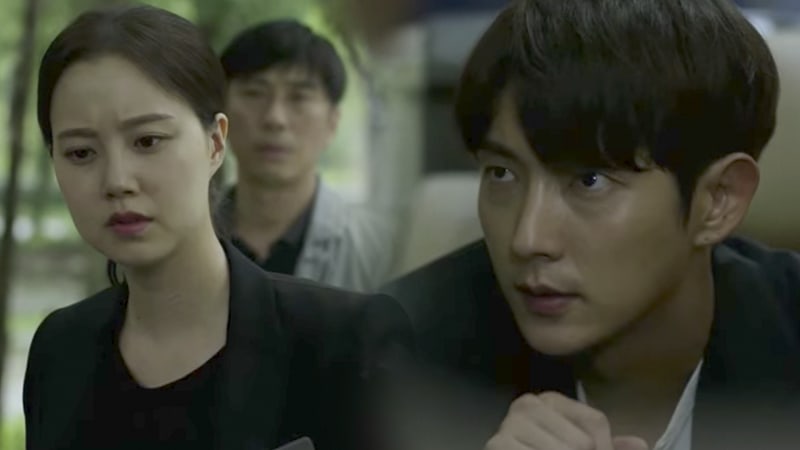 tvN’s remake of “Criminal Minds” got off to an auspicious start with its premiere last week and new stills from the show are raising anticipation for the next episode of the show, which will air tonight.

At the end of the second episode, viewers saw actress Lee Sun Bin’s character, Yoo Min Young, become caught in the middle of a dangerous hostage situation on an express train. New stills from the show reveal Lee Joon Gi and Moon Chae Won aboard the express train from the preview. 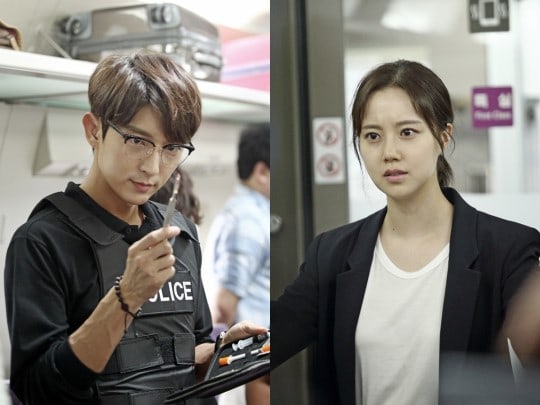 Lee Joon Gi can be seen wearing a bullet proof vest and glasses while peering curiously at a scalpel, which is making viewers wonder how he will go about diffusing the life-threatening situation. Lee Joon Gi’s character looks almost at east in comparison to Moon Chae Won’s normally composed character, who looks unusually nervous in the still.