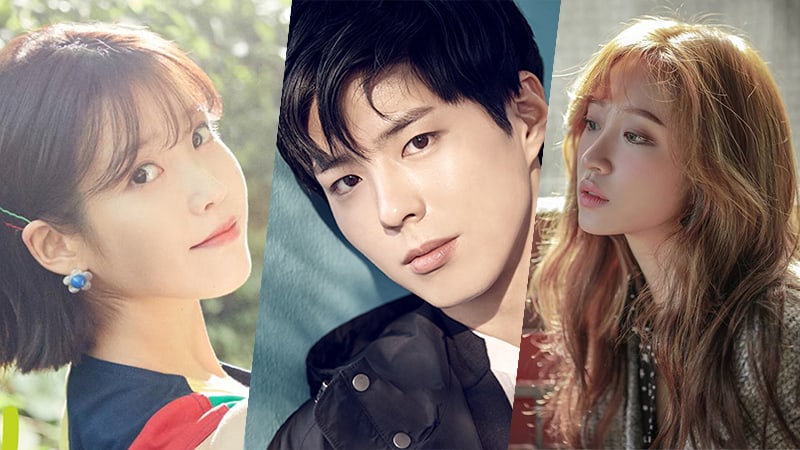 6 Stars SM, YG, And JYP Missed Out On

While coming from a large and reputable agency is definitely helpful in terms of becoming a successful celebrity, there are many celebs who rose to stardom from smaller agencies or after switching to a different agency. Here are some top stars who initially aimed to debut through one or more ofthe big three (SM, YG, and JYP), but ended up making it big through a different agency. 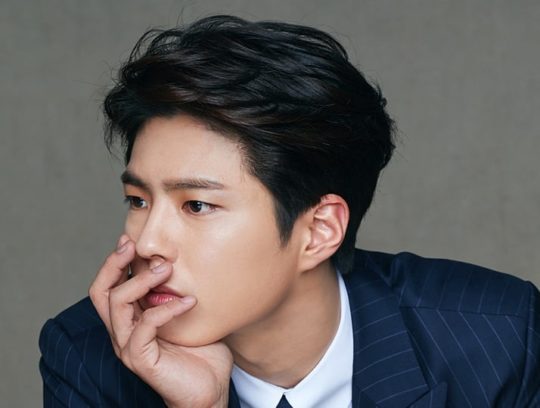 The popular actor initially wanted to become a singer and sent his demo tape to multiple agencies. He got accepted by all of the agencies he applied to including SM, YG, and JYP. However, he ended up signing with Blossom Entertainment who contacted him first. After entering Blossom Entertainment, his agency strongly suggested that he become an actor instead. 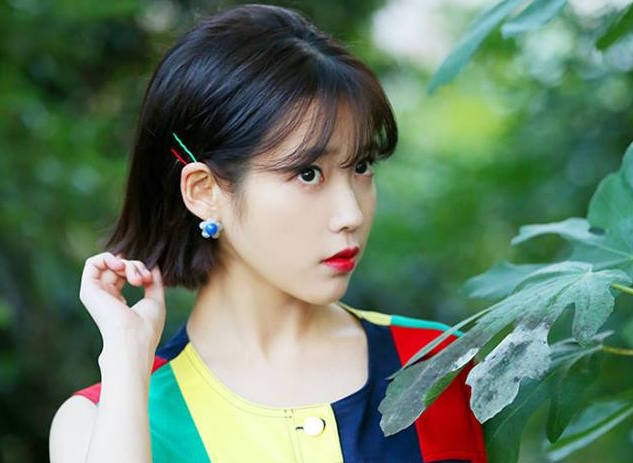 Park Jin Young, head of JYP Entertainment, has said, “My heart hurts every time I see IU.” His comment stems from the fact that IU didn’t pass JYP auditions resulting in the agency missing out on the talented singer. IU went on to prepare to debut in a girl group through Good Entertainment but ended up debuting as a solo singer with Loen Entertainment after the girl group plans fell through. 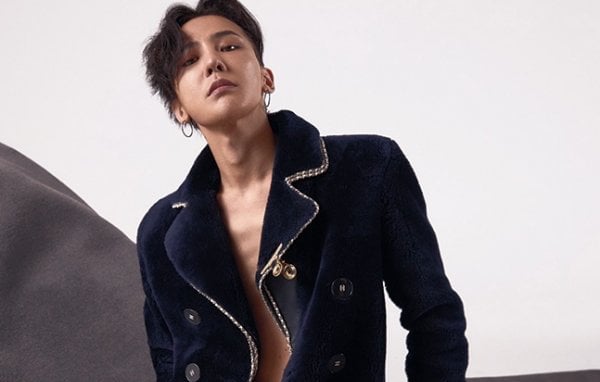 The singer was a member of Little Roo’ra in his childhood. After the group disbanded, he participated in a dance competition at a ski resort and won first place. Lee Soo Man was the MC at the event and recruited the talented youngster to SM Entertainment. However, G-Dragon fell in love with rap and hip hop while he was a trainee at SM and eventually joined YG Entertainment instead. 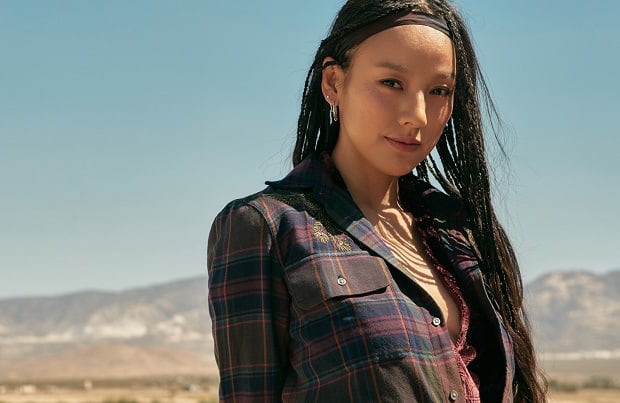 The girl crush singer actually got scouted by a SM manager when she went to see H.O.T as a fan. However, she stopped being a SM trainee and left the agency. Following that she was planning on debuting in a three-member girl group named Uptown Girl with Yoon Mirae. In the end, Lee Hyori ended up joining Fin.K.L last minute as DSP Media was preparing a girl group to rival S.E.S. 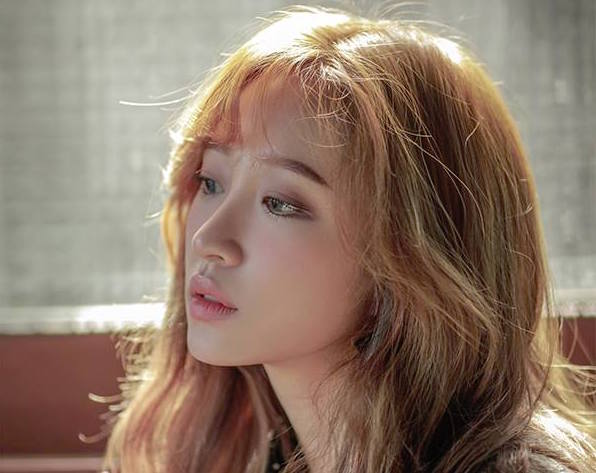 Hani was a JYP trainee and was preparing to debut in a group nicknamed Little Big Mama. When the plans didn’t work out, Hani left JYP and went to study abroad in China. However, she did not want to give up on her dreams and ended up debuting as a member of EXID approximately six months later. 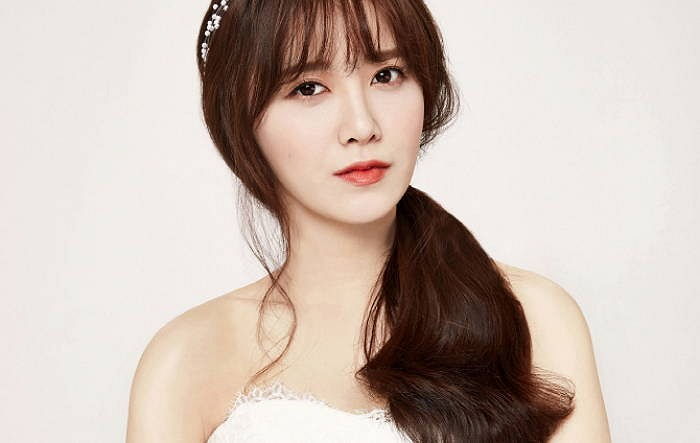 Having been famous for being beautiful when she was a student, the actress received many love calls. Thus she started out as a singer trainee at SM Entertainment. Unfortunately, things didn’t work out and she also wasn’t able to debut as a member of Fin.K.L with DSP Media. While she later joined YG Entertainment to become a singer, Yang Hyun Suk advised her to be an actor instead.