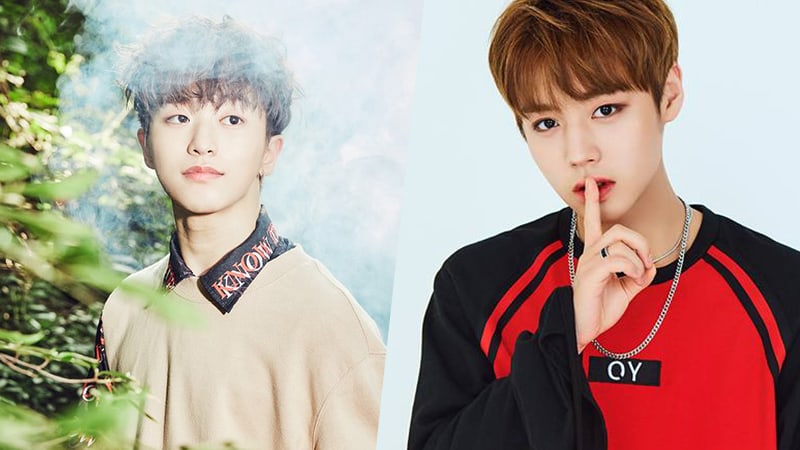 When asked if they had anything to say to their fellow rookies, member Laun said, “[Wanna One’s] Park Ji Hoon is actually one of my friends from school. I’ve seen him working really hard.” 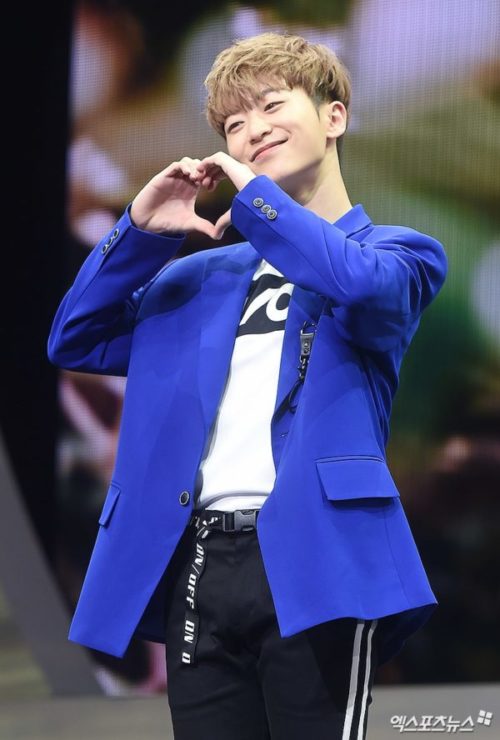 Laun continued, “I’m really happy and proud that Ji Hoon’s debuting. I congratulated him in person, and he cheered me on as well.”

Member Hyojin then talked about “Produce 101 Season 2,” saying, “I was amazed by the way all the trainees were able to build teamwork in such a short amount of time. I became a fan after seeing that.”

Meanwhile, you can watch ONF’s music video for their debut track “ON/OFF” here!

Wanna One
XPN
Park Ji Hoon
ONF
Laun
How does this article make you feel?