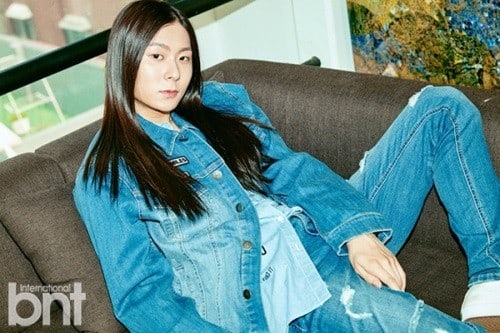 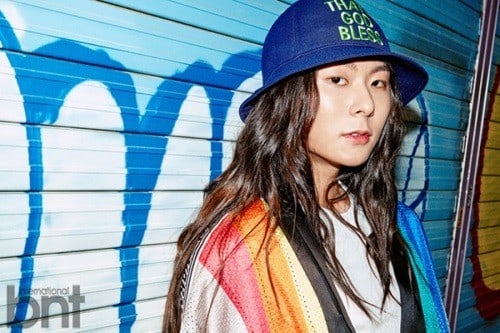 He was asked various questions about his thoughts and feelings after concluding “Produce 101 Season 2.” When asked about whether he can feel his popularity in daily life, he answered, “I think when I see my name come up on the real time search ranking, I really feel it. I am grateful for the attention, but I sometimes wonder what I am receiving this attention for.”

He continued, “This popularity was really unexpected for me. I hope that people will find me approachable in the future as well.”

Jang Moon Bok also described why he decided to participate in “Produce 101 Season 2,” especially since he is a rapper. He said, “I wanted to show many different sides of myself.” He shared that after participating in ‘Superstar K2,’ he didn’t want to see or interact with other people at all. This resulted in his decision to grow his hair out. 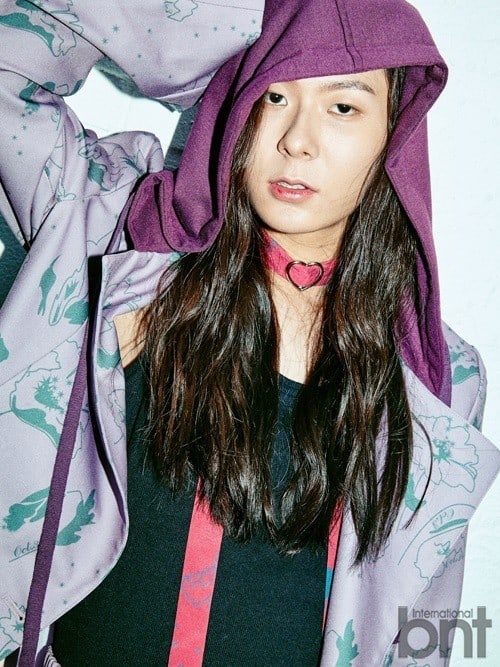 Jang Moon Bok credited rapper Outsider for reigniting his love for music. On a recent episode of KBS2’s “The Return of Superman,” he revealed that he has been living with Outsider and his family for over three years. He expressed that they were like family now.

When asked about which female celeb he most resembles amongst the celebs mentioned as lookalikes in the media, Jang Moon Bok picked Red Velvet’s Seulgi. He expressed his surprise and admits that they look a bit alike. Lastly, he confirmed his close friendship with BTS’s V. Jang Moon Bok said that V is a trustworthy friend that he can talk about anything to.

Check out more of his photos from the shoot below! 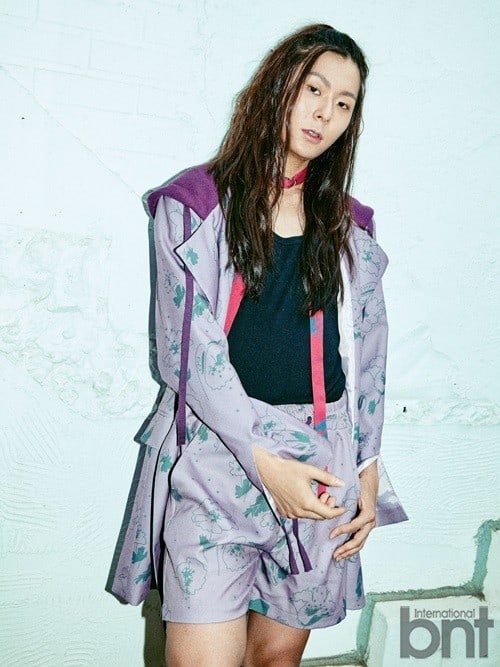 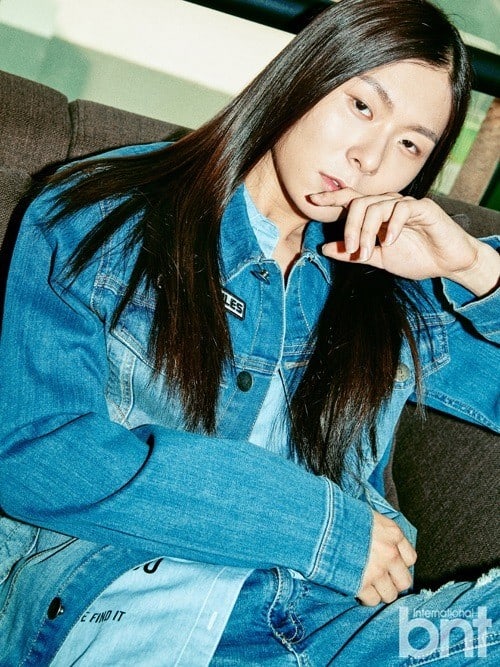 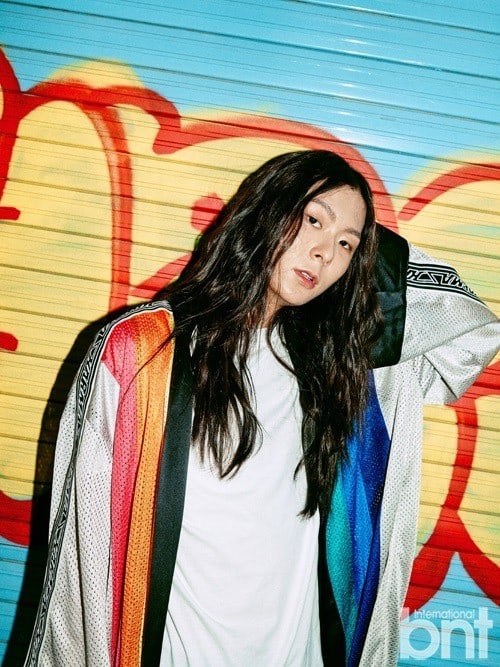 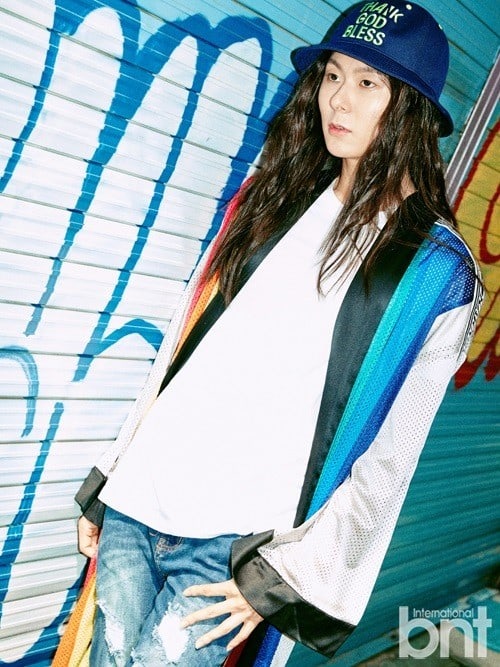 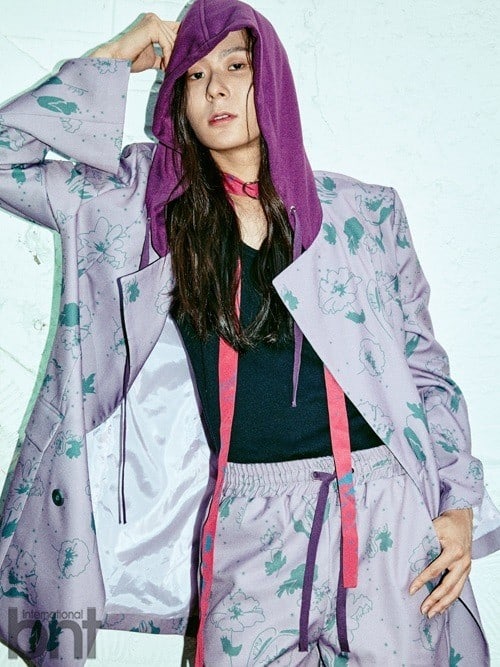 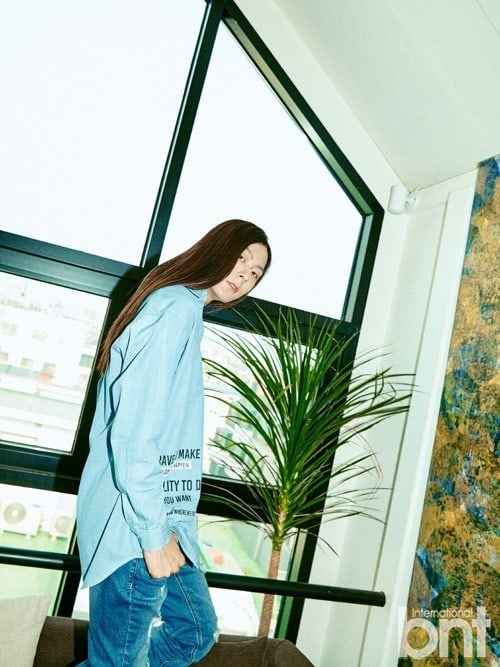 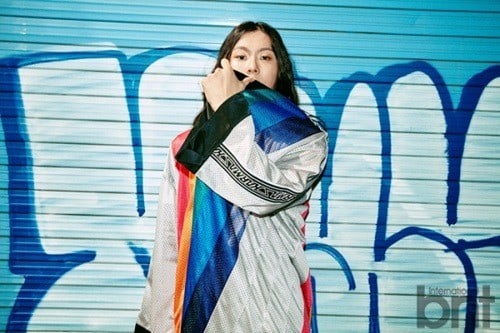 bnt
Produce 101 Season 2
Jang Moon Bok
How does this article make you feel?