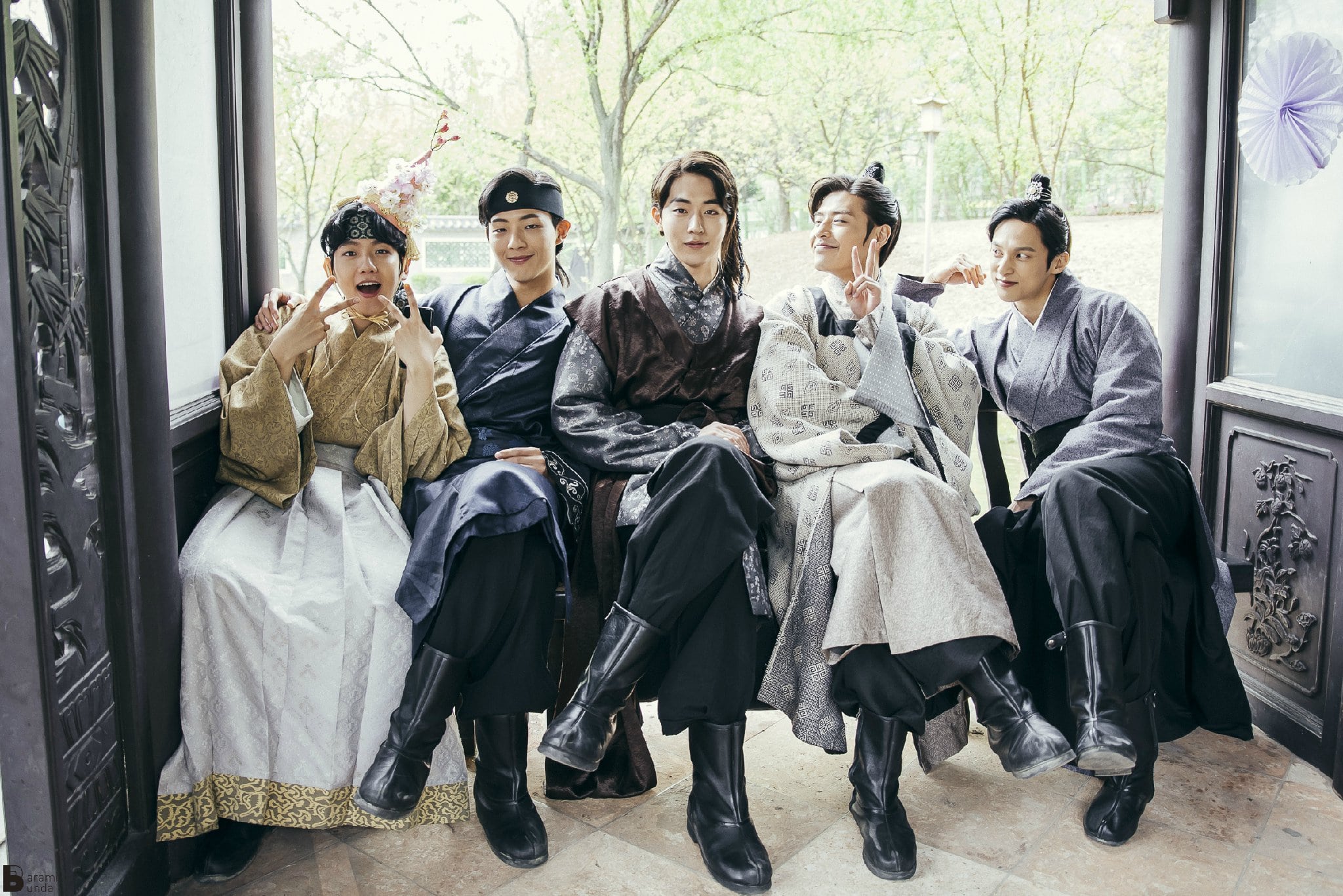 We’ve seen a myriad of families in K-dramas, and have watched their interactions and all the ups and downs. There are so many different bonds to explore, but sometimes a particular dynamic in a relationship is just a little more interesting on screen. Super loving parents are swell, but the bickering ones are more fun; seeing the grandchild get frustrated with a grandparent’s lack of knowledge about current fads can produce plenty of laughs.

But the most fun K-drama family dynamic is probably the one between siblings. While cute, adoring siblings who want to do everything for their sibling is really sweet, it’s not nearly as exciting as watching a sister fight with her brother, princes committing all sorts of atrocities against one another to get the throne, or sitting on the edge of our seats waiting for that sibling to finally snap and put the troublesome one in their place.

There are so many things to love about these types of siblings who put the drama in K-drama. So let’s check out a few of them!

For some glorious reason, the director of this drama decided to have fun with Krystal‘s ability to speak English by having her call Lee Jong Suk “stupid” every chance she got. While the two siblings love each other, their competitive antics throughout the drama lead to some great scenes and produce plenty of laughs.

Watch a hilarious clip of their sibling dynamic below:

At some point during this drama (starring Lee Joon Gi, IU, and Kang Ha Neul), you have to ask: “are any of these brothers going to get a happy ending?” I won’t tell you the answer, but having one throne and too many princes is a recipe for disaster… and produces plenty of dramatic moments for viewers to enjoy.

Watch the trailer for “Scarlet Heart: Goryeo” below! 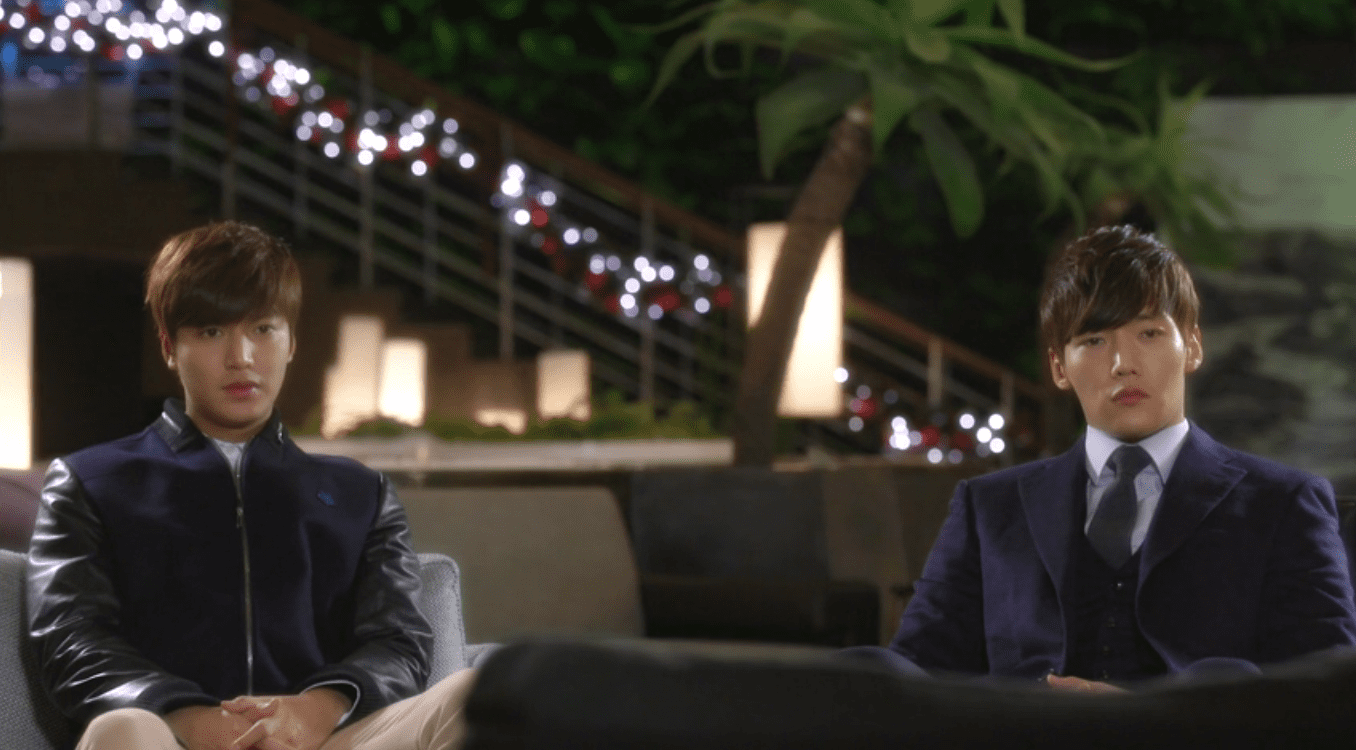 “Heirs” starts off with Kim Tan (Lee Min Ho) in the United States… because his conniving half-brother Kim Won (Choi Jin Hyuk) wants him out of the way (in regards to controlling the family company). When Kim Tan has the gall to return to South Korea, Kim Won is hardly pleased. And that’s just the beginning of the drama! 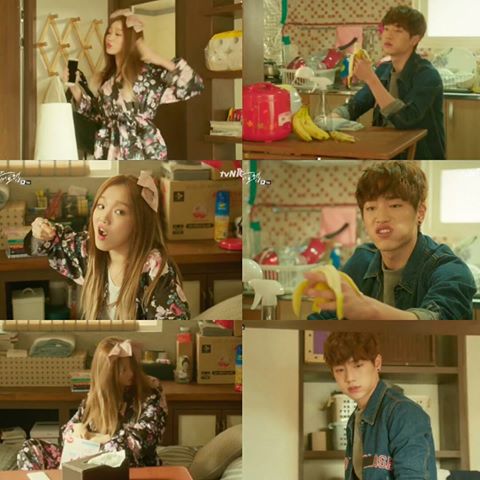 Some K-drama siblings are so hectic together that it makes you wonder how they survived to adulthood without throwing one another off a cliff. The Baek siblings (Lee Sung Kyung and Seo Kang Joon) from “Cheese in the Trap” have this kind of relationship. While they genuinely care about one another, they also manage to cause nothing but chaos whenever they’re in the same room.

Catch the first episode of “Cheese in the Trap” below: 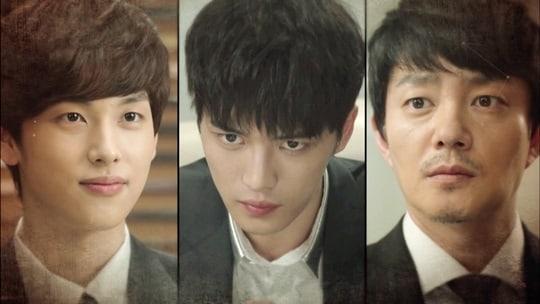 Three brothers (Im Siwan, Kim Jaejoong, and Lee Beom Soo) get separated at a young age and are forced into different sides of the law – one is a detective, one is a career criminal, and one is set to inherit a shady casino. All three end up in an explosive situation, where there’s plenty of betrayal to go around and only a partial idea of their familial connection. Times are hard for these three brothers.

Catch the first episode of “Triangle” below: 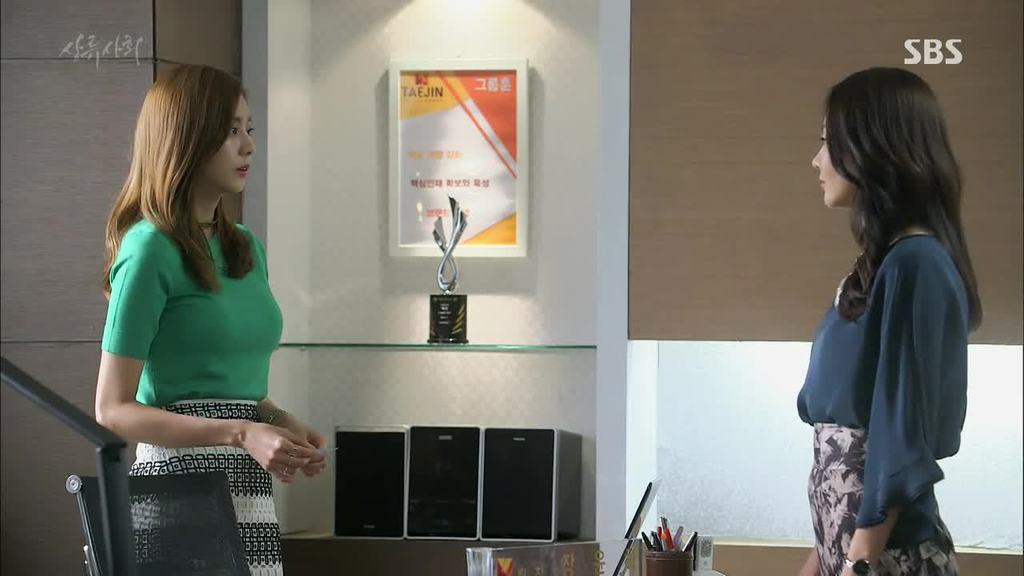 Jang Yoon Ha (UEE) is stuck in a typical K-drama family that’s rich and dysfunctional. Not only does her second sister (Yoo So Young) make life twice as hard with all her selfish needs, but the eldest sister (Yoon Ji Hye) will do pretty much anything to take over the family company, including ruin Yoon Ha’s life. The stakes are high and not even blood in this case can be considered a tie that binds.

Catch the first episode of “High Society” below:

Hey Soompiers, which K-drama siblings make you question their sibling bonds but are often interesting to watch? Let us know in the comments below!

heytoto currently teaches ELL in Seoul, South Korea and can usually be found sipping a latte and craving a drama with plenty of shenanigans.