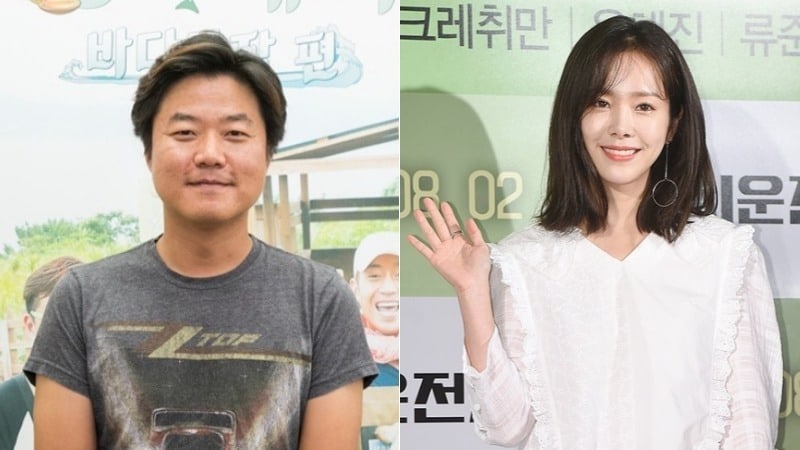 On August 2, PD Na Young Suk spoke out about Han Ji Min during the press conference for “Three Meals a Day.”

He said, “Filming with Han Ji Min was nice. I don’t know why we didn’t ask her to appear on our show earlier, especially since she knew Lee Seo Jin and Eric through dramas.”

Additionally, PD Na Young Suk revealed that the show will feature more guests like Han Ji Min for the summer season. He said, “After Han Ji Min, we realized the members like guests a lot. Please watch the show like you are being taken back to a college outing.”

Meanwhile, the first episode of the seaside farm edition of “Three Meals a Day” will air on August 4 at 9:40 p.m. KST.