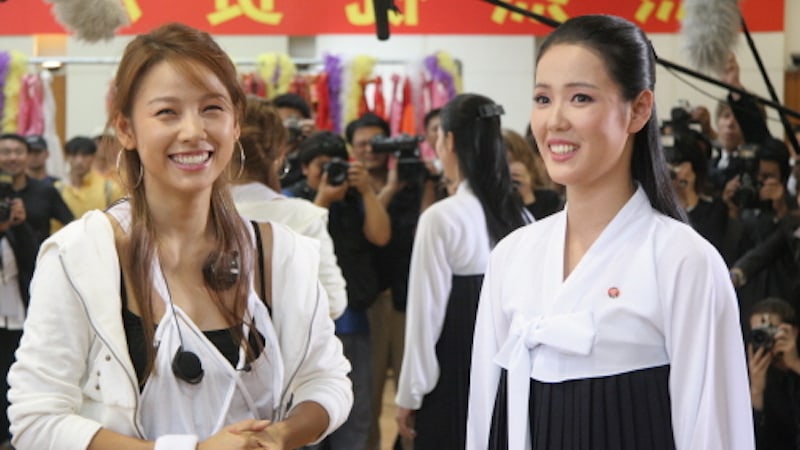 On August 2, a source from her agency confirmed, “Lee Hyori will be making a special appearance in film ‘Operation.’ She recently completed filming.”

It has been revealed that her cameo is a result of her 2005 television advertisement with North Korean dancer Jo Myung Ae becoming a part of the plot.