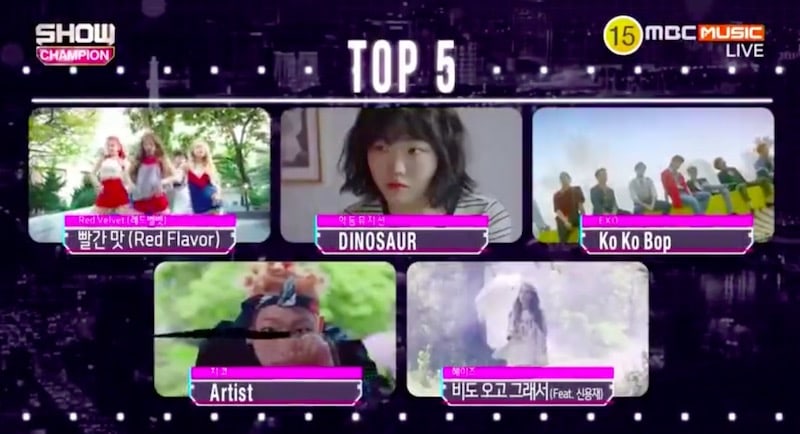 EXO has won another trophy for “Ko Ko Bop”!

They ended up taking the trophy, meaning they have won on “Show Champion” two weeks in a row with “Ko Ko Bop.” Unfortunately, EXO were unable to appear on the episode today.

Watch some of them below!