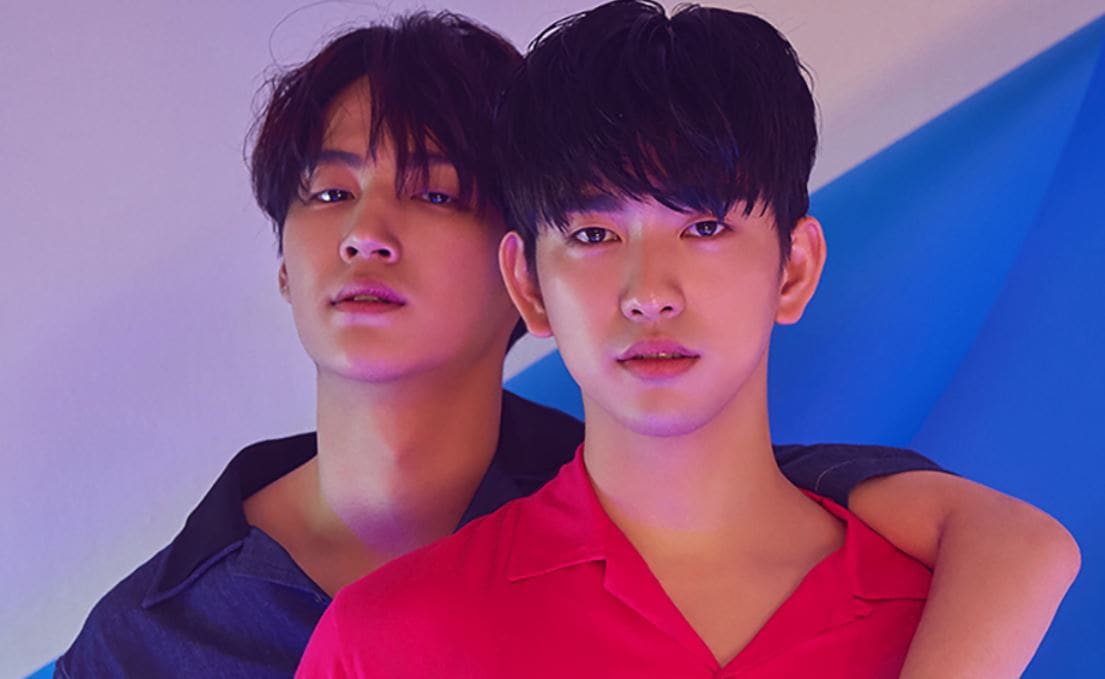 GOT7’s JB and Jinyoung are the cover models for the August edition of magazine The Star!

The two GOT7 members have made their return as JJ Project five years after the unit group’s previous release.

Regarding their recent comeback with album “Verse 2” and title track “Tomorrow, Today,” they explained, “It’s a lot calmer than JJ Project’s previous album, and you can feel some depth in the dance and the song. We hope many people identify with our music. It’s about the agony of the youth.”

See Also: JJ Project On How They’ve Changed And Why They’re Sorry To GOT7

Because GOT7 is popular internationally, they were asked about which of their features they emphasized most to their overseas fans. JB responded, “I think it’s most important to connect with them in the language of their own countries. It’s difficult, but I want to show that I’m trying hard.”

Each member then revealed what he thinks is an ideal relationship. JB said, “I want to be in a free relationship where my partner and I are understanding about each other’s work,” while Jinyoung replied, “I want a comfortable relationship that’s like we’re friends. If it’s stressful, that’s not a [proper] relationship.”

The complete interview will be included in the August edition of The Star. Check out some of the photos from their photo shoot! 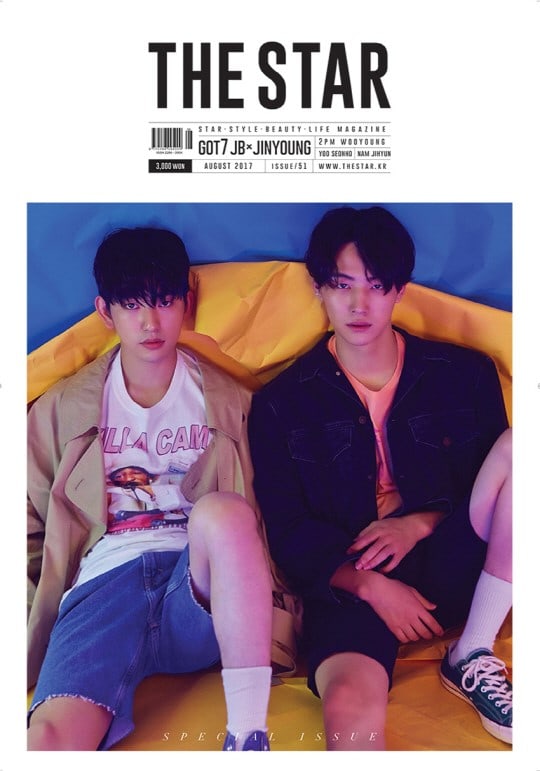 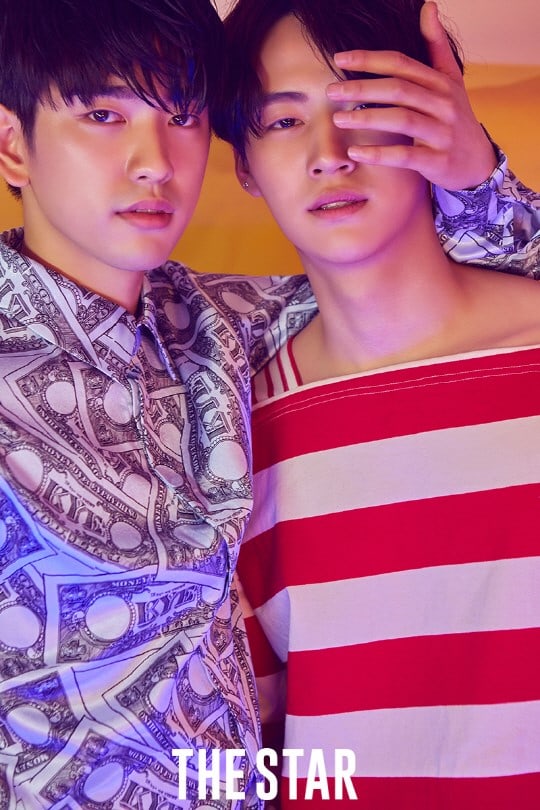 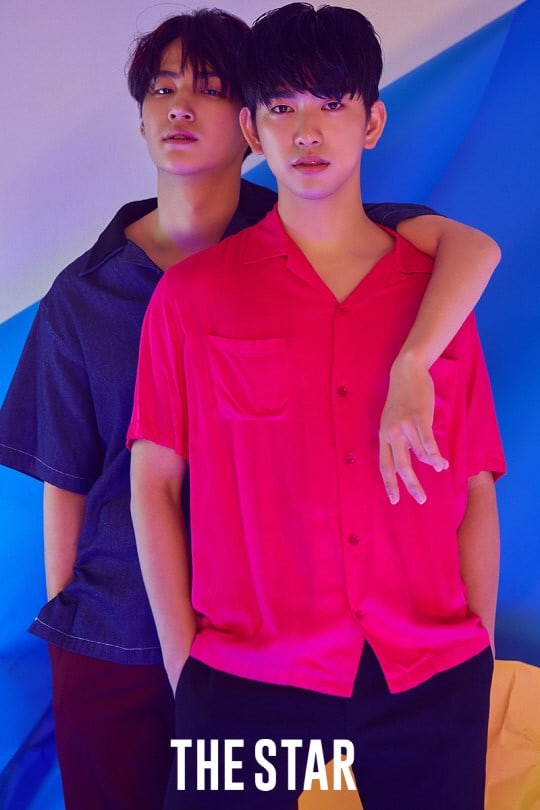 GOT7
JAY B
The Star
JJ Project
Jinyoung (GOT7)
How does this article make you feel?