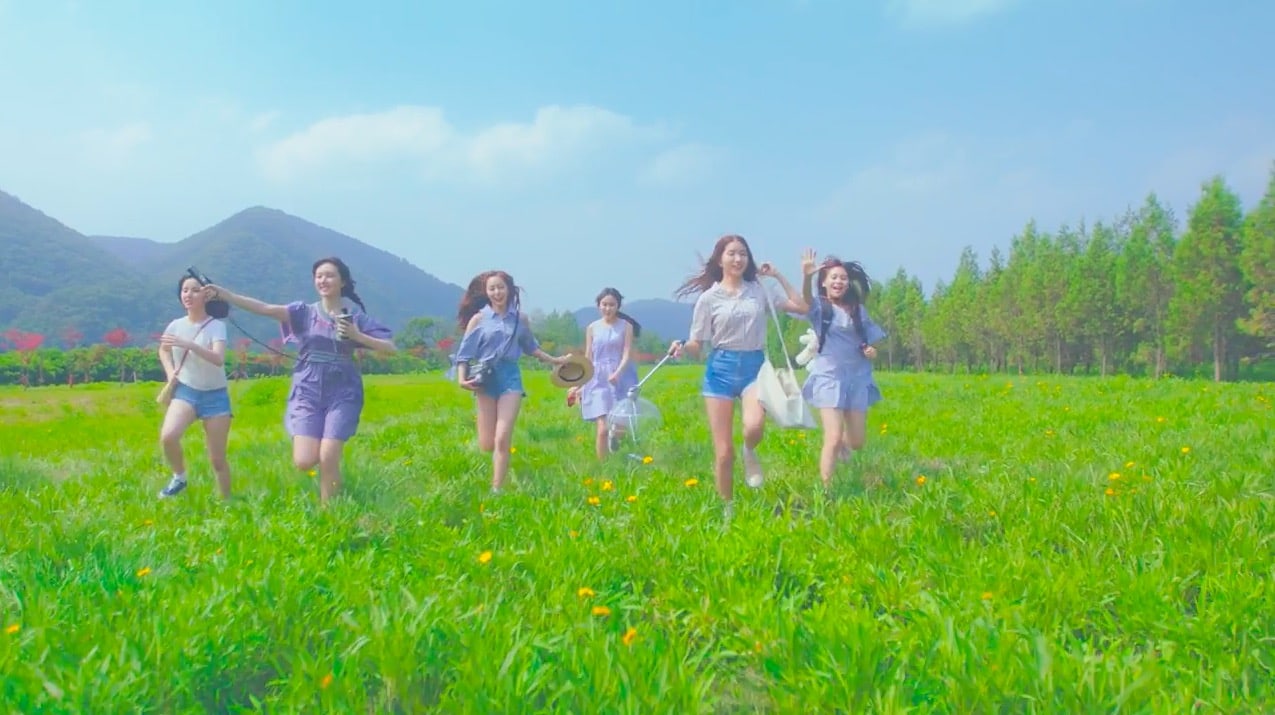 GFRIEND’s “Love Whisper” is a huge hit on YouTube!

On August 1 at 6 p.m. KST, GFRIEND made their much-anticipated return with the new mini album “Parallel,” featuring the title track “Love Whisper.” The summery and fun music video for their new title track was also released at the same time.

Meanwhile, GFRIEND topped realtime charts in Korea soon after the release of “Love Whisper,” and performed the song on “Show Champion” today for the first time.