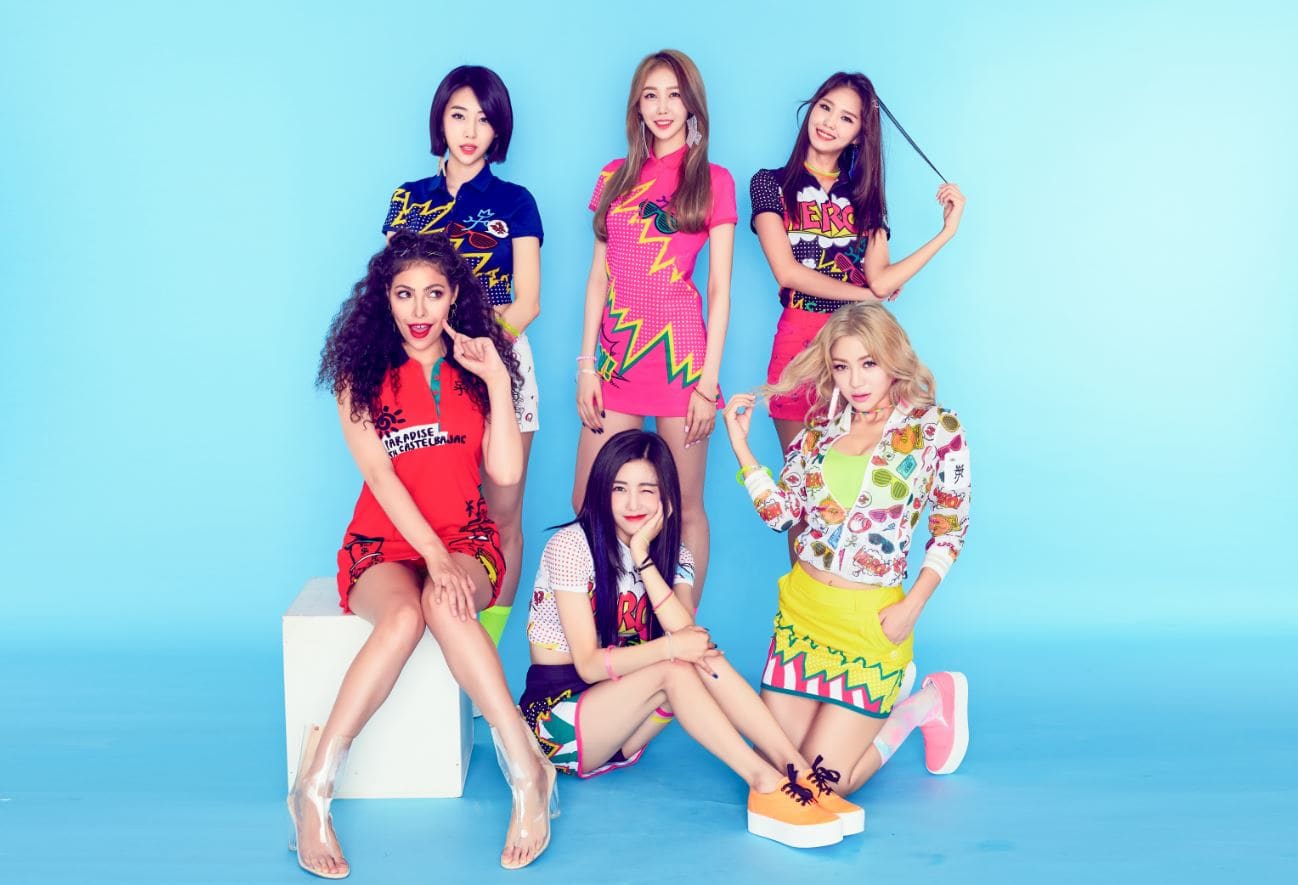 BP Rania is preparing to make a return!

On August 2, the group announced that they’ll soon be making a comeback with their new song “Beep Beep Beep.” They will be promoting with six members, after BP Rania previously announced that member Yina will not be taking part in their next comeback.

“Beep Beep Beep” is described as a retro house song that’s easy to listen to and enjoy. The track was written by producer Kim Gun Woo, who has often worked with MC Mong.

Rather than begin their comeback promotions with a showcase or performances on music shows, BP Rania will be introducing their new song to the public first through busking performances. They will be holding busking shows from August 5 to 8 in Seoul, Daegu, and Busan.