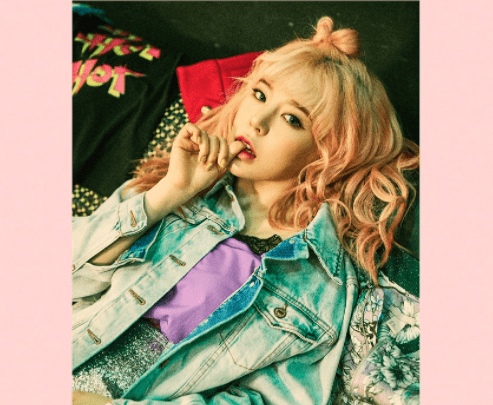 Her teaser image comes with a quote that says, “No matter what I do, it’d be good if I don’t regret the choices that I make.”

According to her teaser, Girls’ Generation will be releasing “Holiday” teaser videos on August 3, 12 p.m. KST, as well as “All Night” teasers on August 3 at 12 a.m. KST.

Check out her teaser image below!

Girls’ Generation’s Sunny is the latest member to star in teasers for the group’s return with “Holiday Night”!

On August 3 at midnight KST, the group released teaser clips and photos for Sunny as they gear up for their return with their sixth full album. She is the eighth member to star in teasers, following previously released teasers for fellow members YoonA, Tiffany, Yuri, Hyoyeon, Sooyoung, Seohyun, and most recently Taeyeon.

In Sunny’s interview teaser clip, she says she remembers all their first performances. “They were all really chaotic and we were very nervous at first,” she admits. “We’ve worked hard until now, but I think we’ve got to this point because we’ve enjoyed it.”

Sunny’s teaser photos have also been released, as well as another preview of a song off their new album. Check out their website and select channel 14 to listen to a clip of their new track “Fan.” 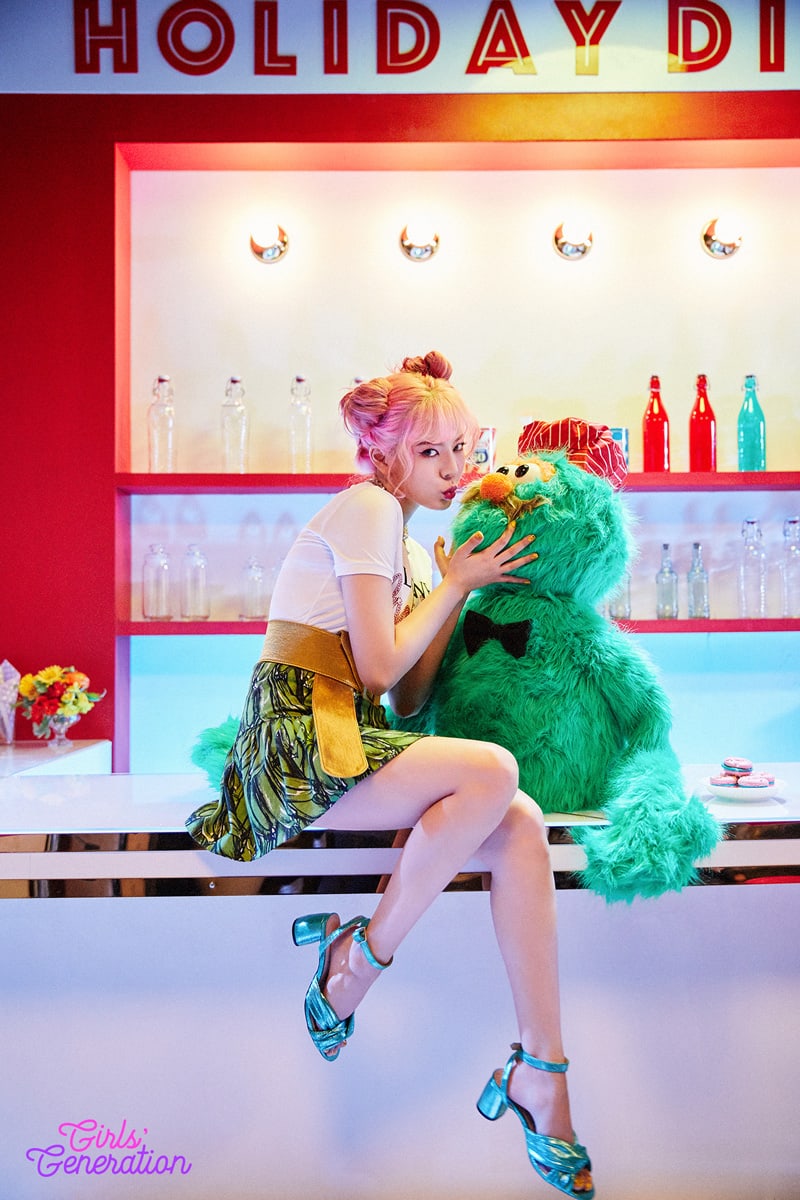 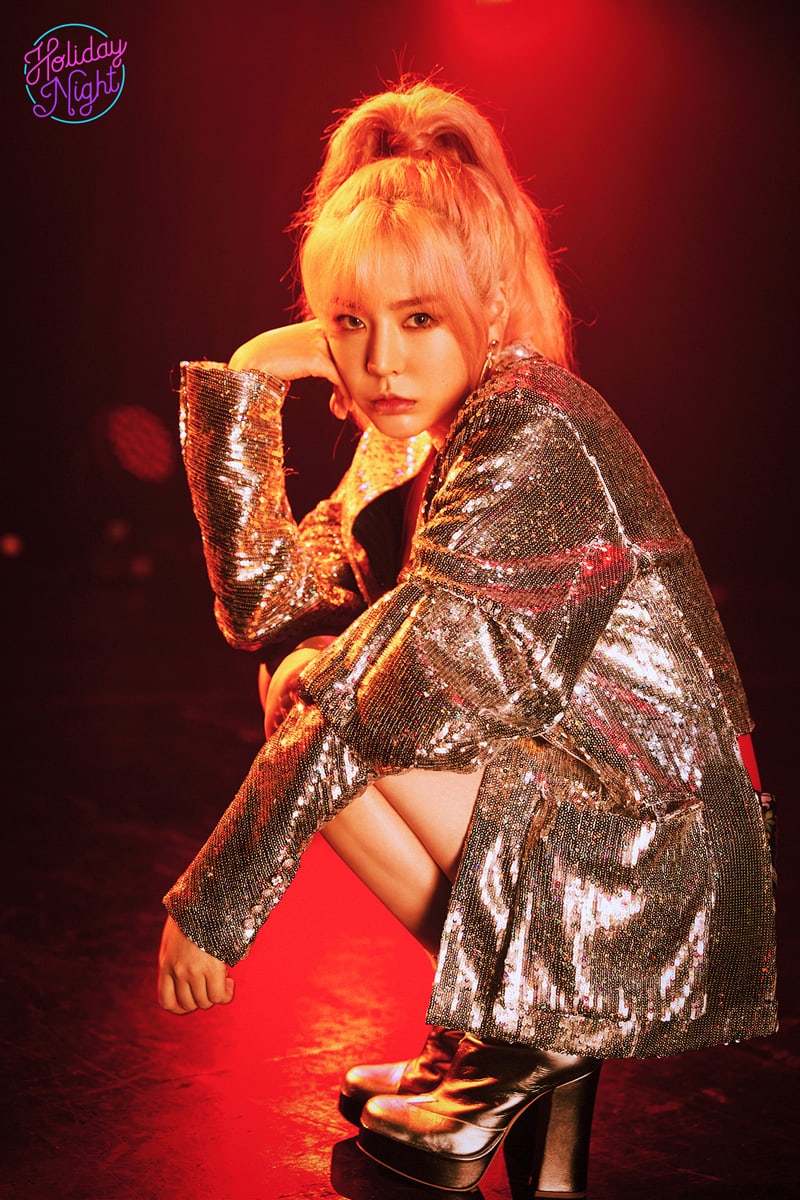 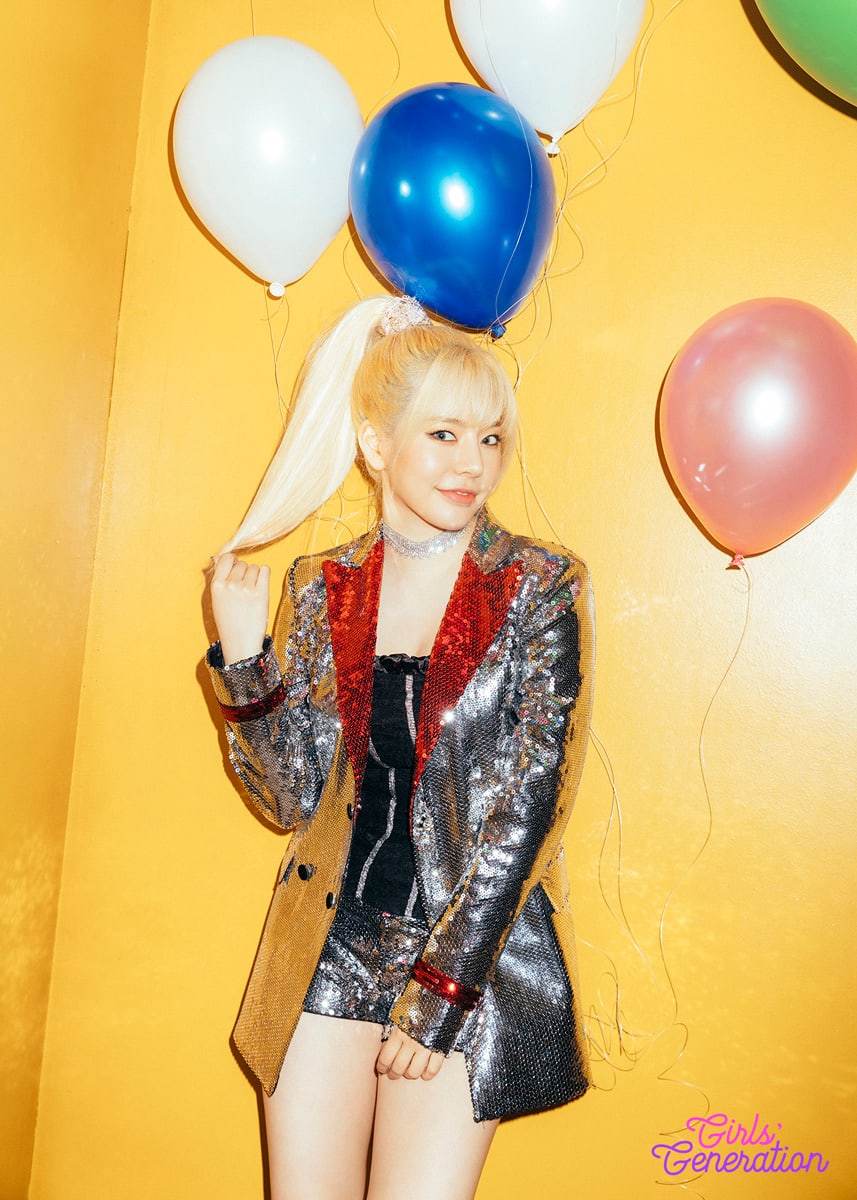 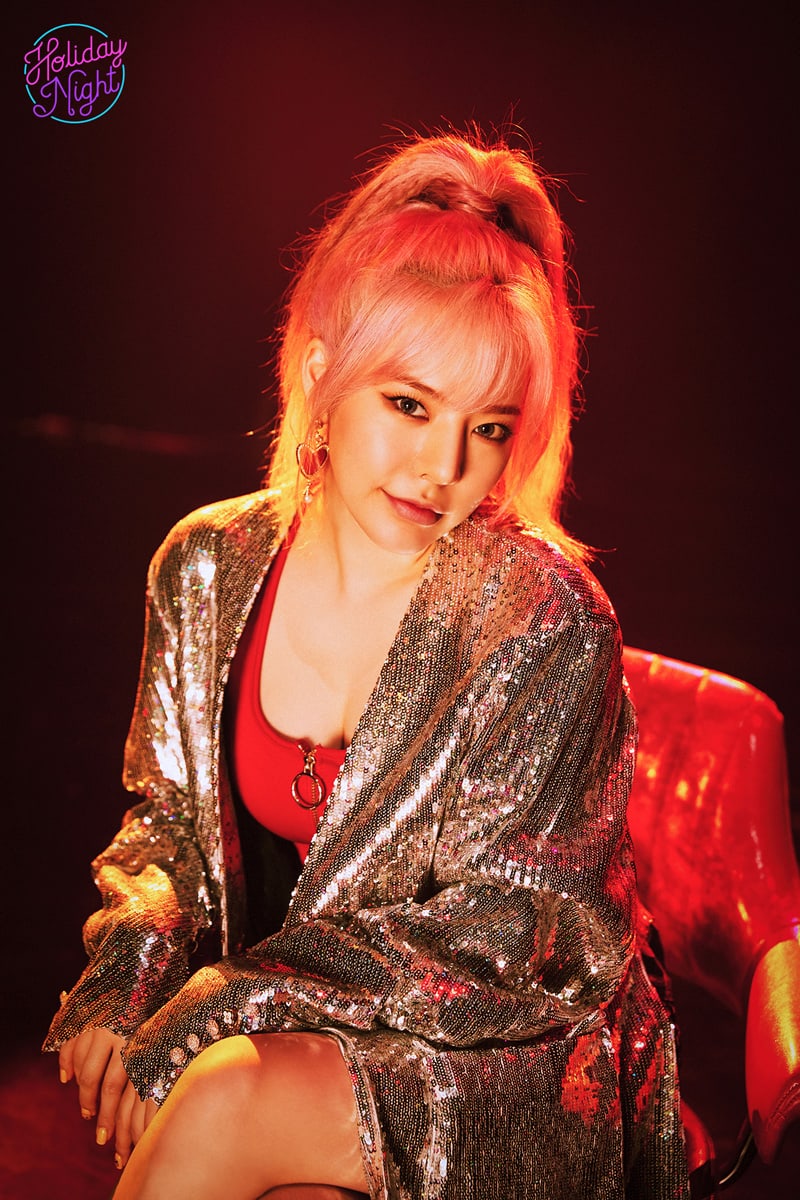 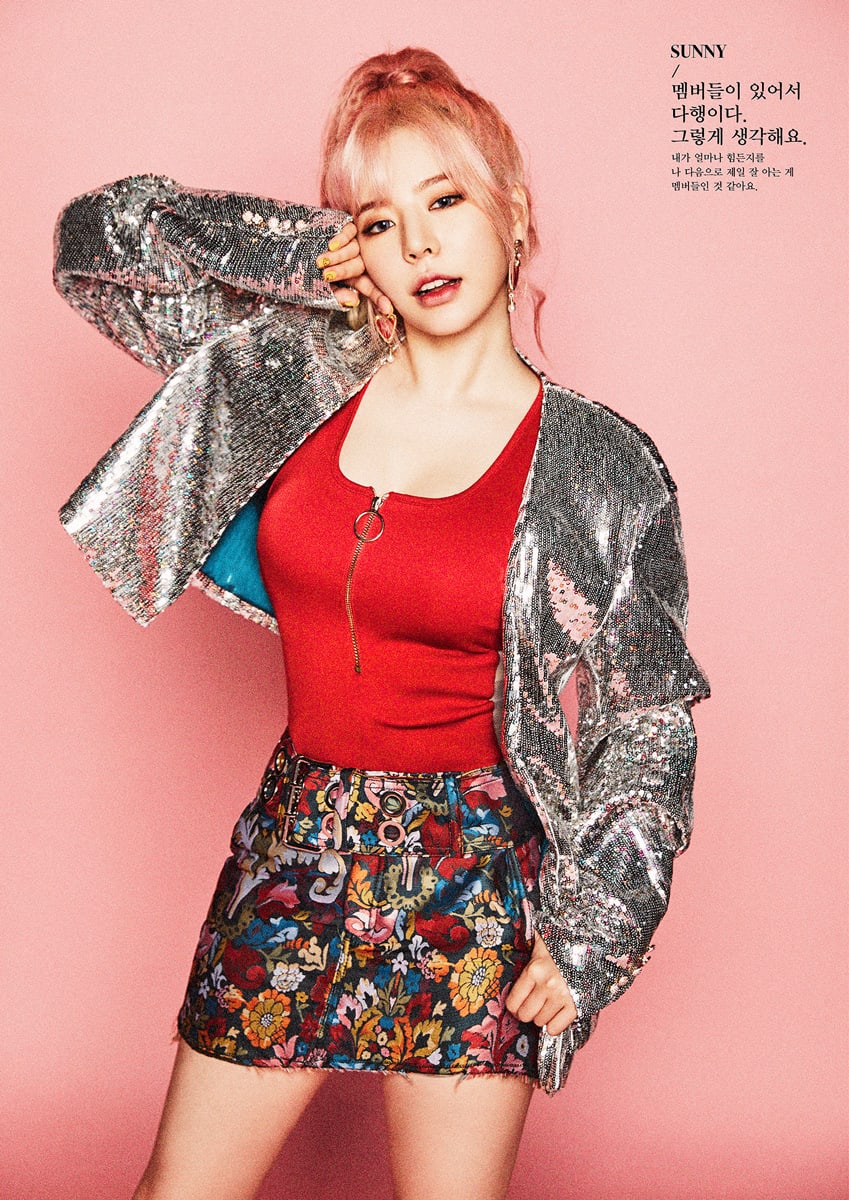 Girls’ Generation is slated to make a comeback on August 4 at 6 p.m. KST with the digital release of their sixth full album “Holiday Night,” featuring their double title tracks “Holiday” and “All Night.”

Girls' Generation
Sunny
How does this article make you feel?