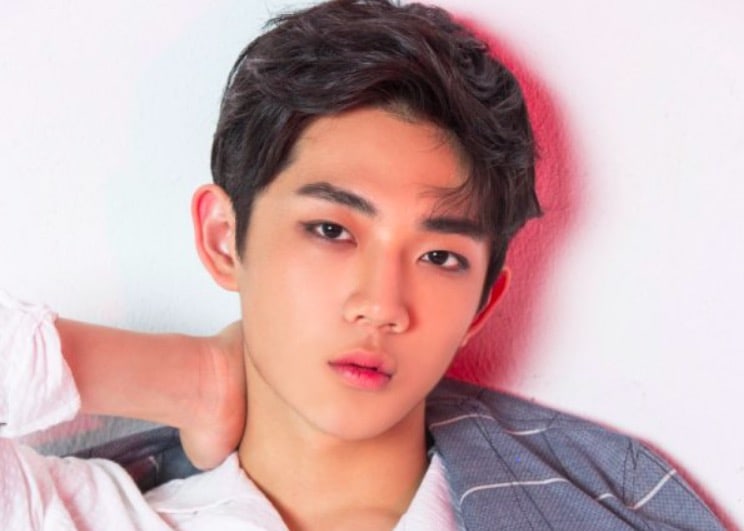 Ahn Hyeong Seop, one of the breakout stars from “Produce 101 Season 2,” recently took part in a pictorial and interview with View digital magazine.

Ahn Hyeong Seop finished 16th on “Produce 101 Season 2,” but he went through a time of wanting to give up on his dream as well. He said, “I actually seriously considered giving up on this path to becoming a singer. It was a bit difficult leaving my previous company. I was tired and hurt, and I thought about giving up. But I had more to give, so I registered for a music academy and auditioned. That’s how I met Yuehua Entertainment.”

He also boasted good-naturedly, “I became very close to the director [of ‘Produce 101 Season 2’] after I made it to the top 20. He said that my character was unique and that I have artistic talent. He also complimented me on my ‘Oh Little Girl’ performance. I was proud when he said that I was the best out of the top 35 trainees.”

He promised, “I will show you lots of growth through my official debut in the future.” 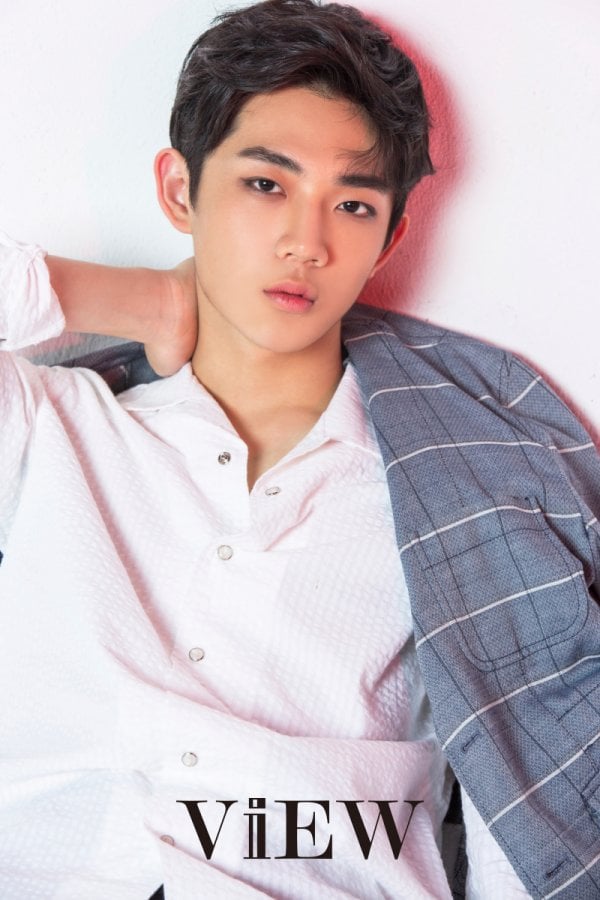 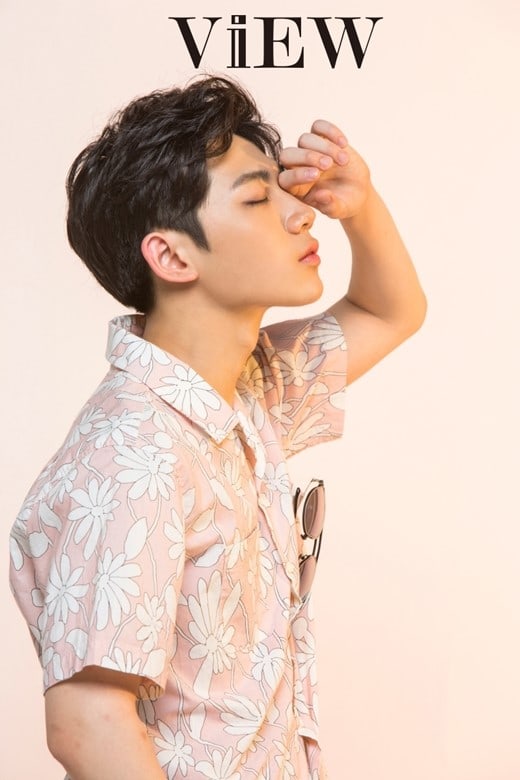 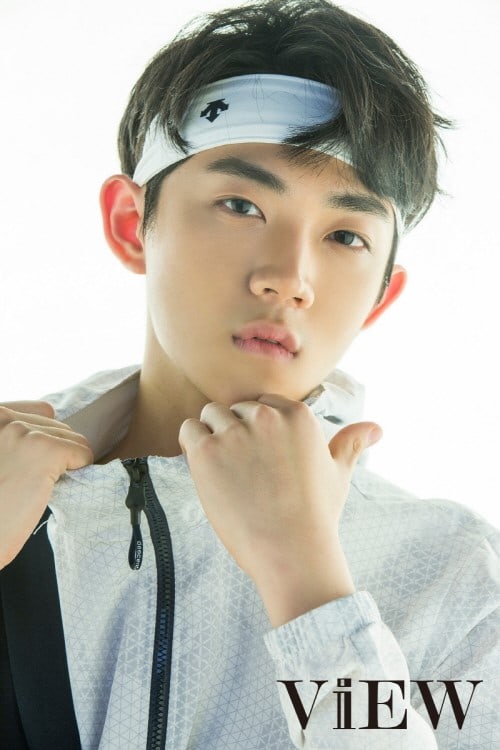