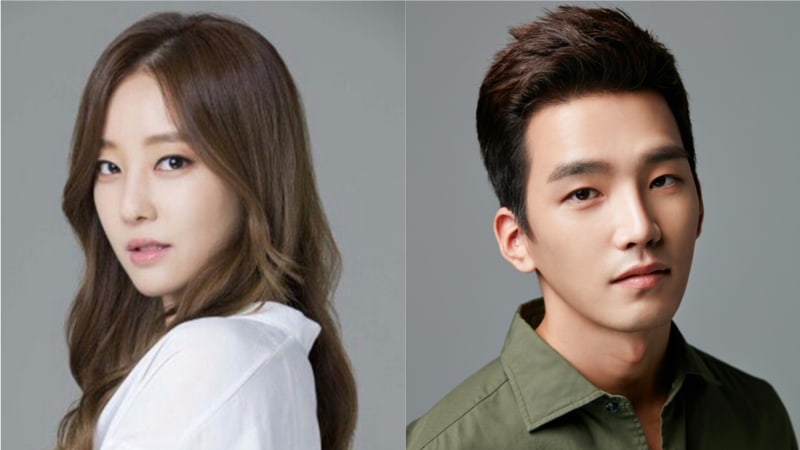 Both are currently actors under the agency Wellmade Yedang and were born in 1988. Reports said that the two are part of a tennis club and attend social gatherings together.

In response, their agency commented, “We checked with the individuals, and they are not dating and just friends.”

Go Woori debuted with Rainbow in 2009 and made her way into acting with various dramas. After the disbandment of Rainbow last year, she joined Wellmade Yedang to continue pursuing her acting career.

Ko Yoon debuted with “Iris 2” in 2013 and starred in various hit projects such as “Monster,” “Operation Chromite,” and “Ode to My Father.” He is currently playing the role of Lee Han in tvN’s “Criminal Minds.”

Rainbow
Go Woori
Ko Yoon
How does this article make you feel?