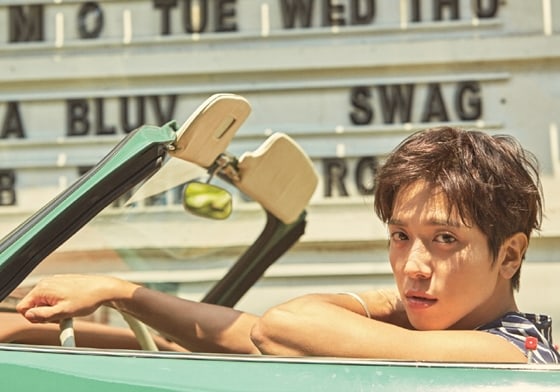 Jung Yong Hwa showed his confidence in dancing by sharing how he great he is at the craft among CNBLUE members.

In a recent episode of “Yoo Hee Yeol’s Sketchbook,” Jung Yong Hwa appeared as a guest and performed his new solo track “That Girl,” in which he incorporated dancing for the first time. 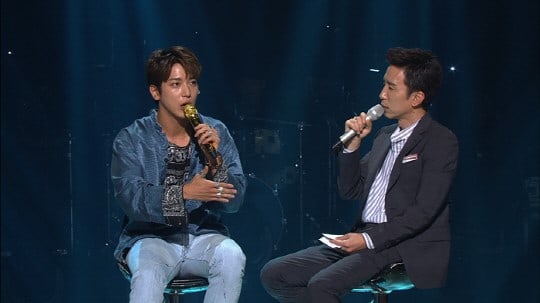 After the performance, the singer claimed that he is the best dancer in CNBLUE. He said, “The members have acknowledged my dancing skills.”

He also shared that he was excited to make his entrance from the audience during his performance, saying, “It was the last wish for my 20s to appear from the audience. I feel like I accomplished something.”